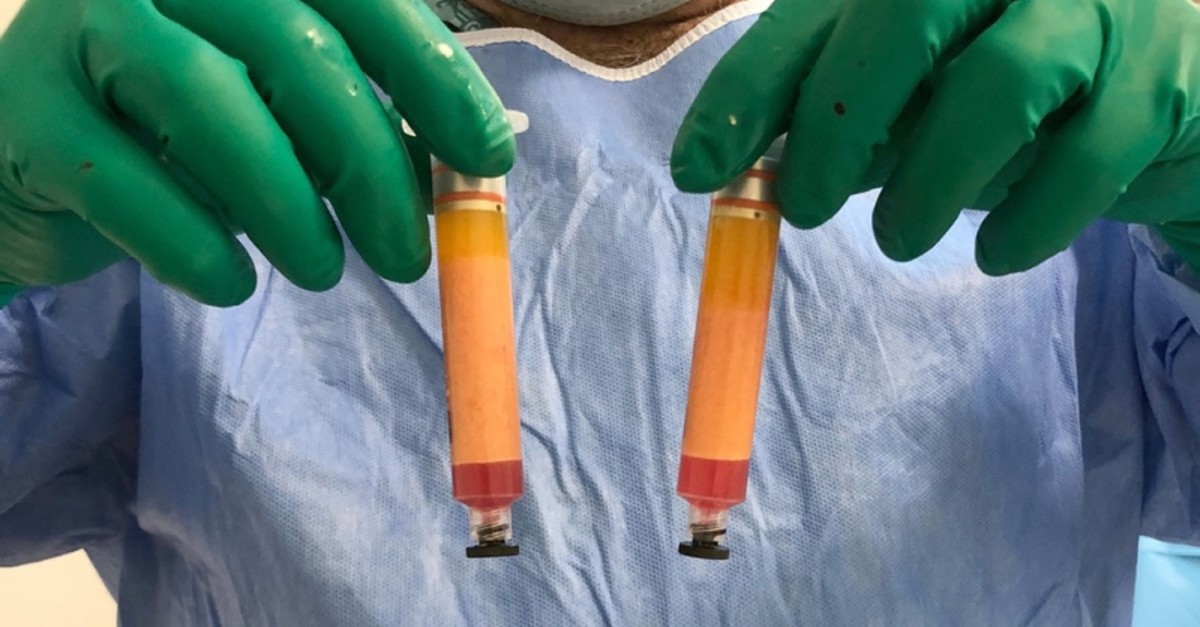 A Turkish plastic surgeon has developed a method and a device for obtaining stem cells from human body fat without using enzymes, which have been commonly used to isolate the cells, opening a new way for the treatment of various diseases and plastic surgery. 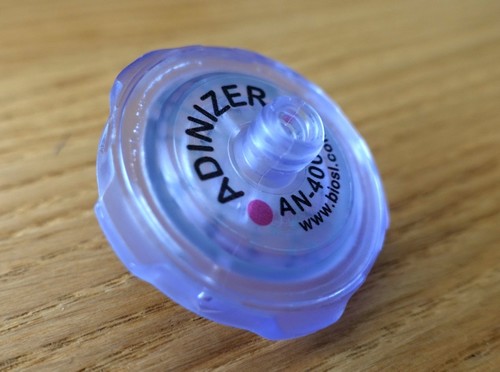 The Adinizer kit contains 450 micro blades with 100 microns that extract stem cells from the adipose tissues, or body fat, in the human body without the use of enzymes. The device is being sold for about $200 around the world. Copcu has received an international patent for his device, in addition to patents he received from a stem cell evaluation laboratory in the French capital Paris and Istanbul Science University.

Copcu told Anadolu Agency (AA) that studies have shown that adipose tissue is fertile in higher quality stem cells, which can be used to repair certain diseases as well as to renew aesthetically undesirable defects in the body.

Doctors have traditionally used enzyme to digest the fatty tissue to isolate the stem cells, but Copcu says they obtained a very high rate – 96% – of living stem cells using special blades without the help of enzymes.

"We were able to apply these stem cells wherever we wanted without using a foreign substance," he added.

Copcu also said that the materials they use are much cheaper than the traditional enzyme materials. "Doctors can receive this kit for $180-200, while when the enzyme was used, the products would cost almost $6,000," he said.

Copcu said they have created a new approach in the field, noting that there is an incredible demand for their product, especially from doctors in the United States.