How to protect children from tech addiction? 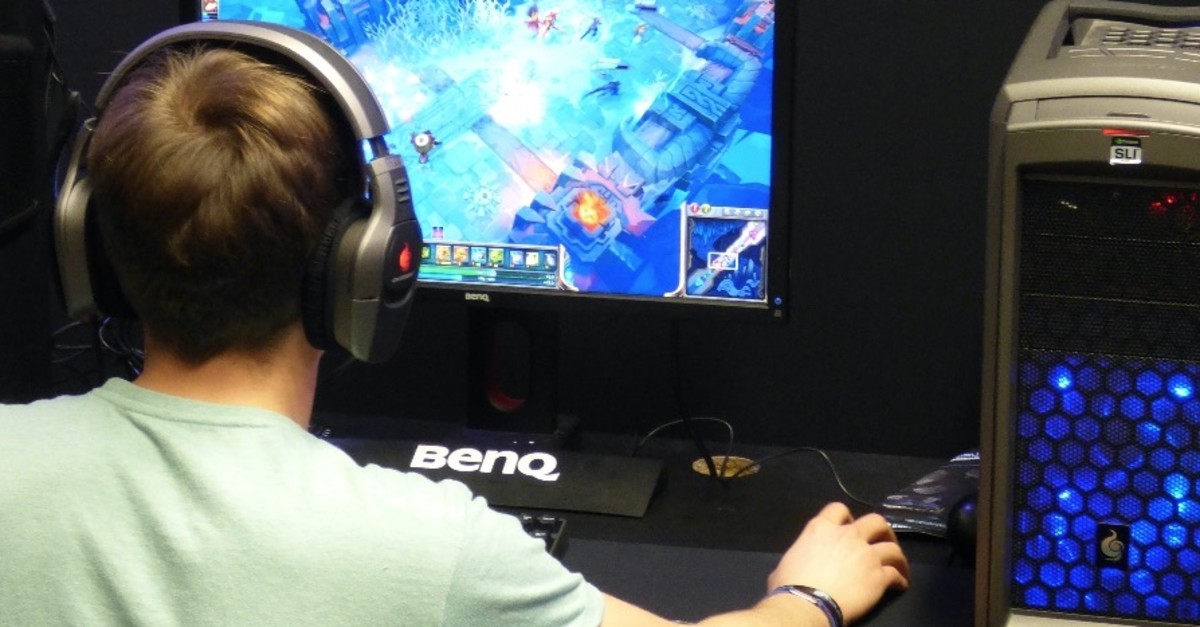 Children can easily become addicted to technology if they are not supervised.
by Evrin Güvendik Jul 16, 2019 1:23 am

Parliament's Information Technologies Research Commission, which works on technology addiction in Turkey, has issued an advisory to help parents keep their children safe from the negative effects of technology.

The experts drew attention to the fact that since the internet is readily available to children, it can easily become addictive.

Speaking to the commission, associate professor Özhan Yalçın said children, especially adolescents, are more prone to create social relationships online instead of the real world. "If the internet is used for its functions, it is extremely beneficial but using it to stay away from the real world is more dangerous than you can imagine. Overuse of the internet as well as technological devices not only causes psychological problems but also leads to unhealthy physical conditions. Tech and internet addicts suffer from hypertension, obesity, cardiovascular diseases and posture deformation. In some cases, tech addiction has even led to death in South Korea and Taiwan. People who sit in front of their computers and eat junk foods 24/7 become obese," he said.

According to Yalçın's study on technology and internet addiction in Turkey, up to 17 percent of children in primary, middle and high schools are addicted to the internet. The report also revealed that 10 percent of these age groups are under the threat of becoming addicts.

Yalçın said the best way to keep your children safe from internet addiction is to take precautions before your children fall into the trap of technology. "Buy your children a smartphone as late as you can. Instead of laptops and tablet computers, buy your children desktop computers. Since laptops and tablets can be taken anywhere, they are more likely to become inseparable from children. Creating boundaries at an early age is also crucial. The children must learn when to sit in front of the computer and when to get off," he said.