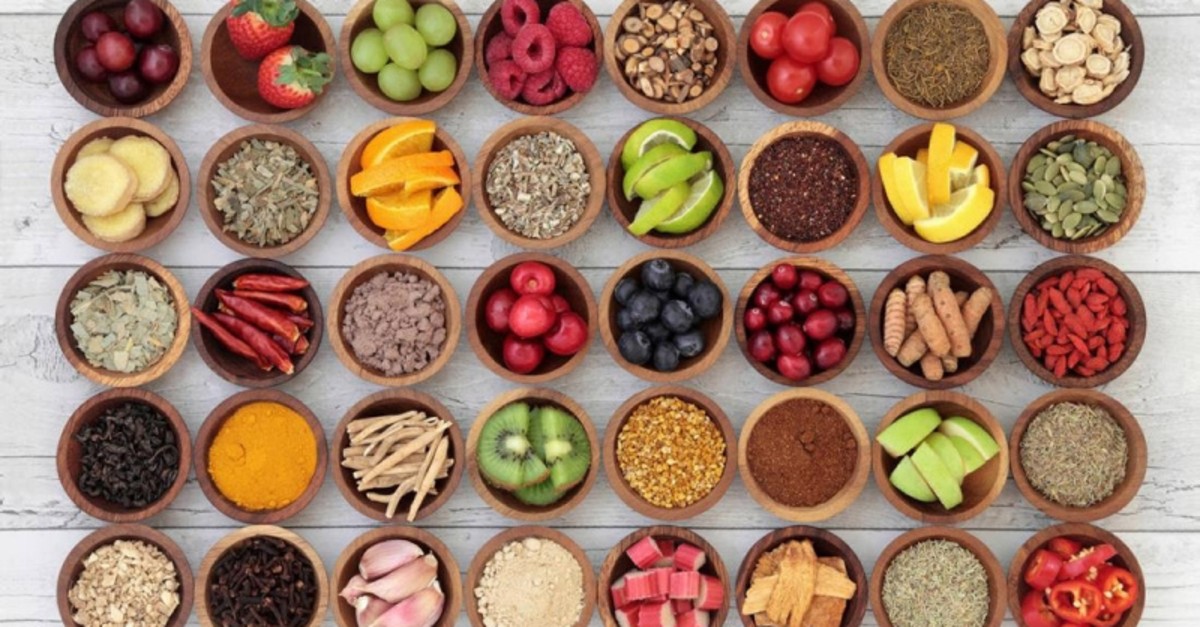 Chemical substances that accumulate in the body over time can turn into toxic materials which adversely affect the metabolism, preventing oxygen and nutrients from reaching cells and causing people to eat more, as well as leading to several diseases, a Turkish expert has said.

Yıldız Melek Aksoylu, a nutrition and dietary specialist at Medicana International Hospital in Istanbul, told Anadolu Agency that chemical substances such as pesticides or mercury slow down blood circulation, causing edema and swelling or skin disorders when they accumulate in the body, while preventing oxygen and nutrients from entering cells, thus making us crave more food.

Saying that detoxing can help the body recover in such instances and speed up the slowed-down metabolism, Aksoylu said this can "indirectly support weight loss."

"Individuals who do detoxes should not do it for weight loss; their sole purpose for doing this should be to renew the body," she noted.

Aksoylu said that detoxes can be done twice a year in April and October and last three to four days depending on each individual, adding that a liquid detox should not last more than a day since it is hard on the body, and can affect the intestines.

"Breast-feeders and those who suffer from MS, those who are overweight or obese, cancer patients, those with blood pressure problems, organ failure, and type 1 diabetes should stay away from detox programs or should get approval from their doctors before starting such a regime," she said.

Aksoylu stressed that adequate water and liquid intake was crucial in detox programs, as well as walking at least 30 minutes every day and consuming enough vegetables and fruits. Alcohol and cigarettes must be avoided at all costs, she added.