E-cigarettes harmful, should be regulated, WHO says 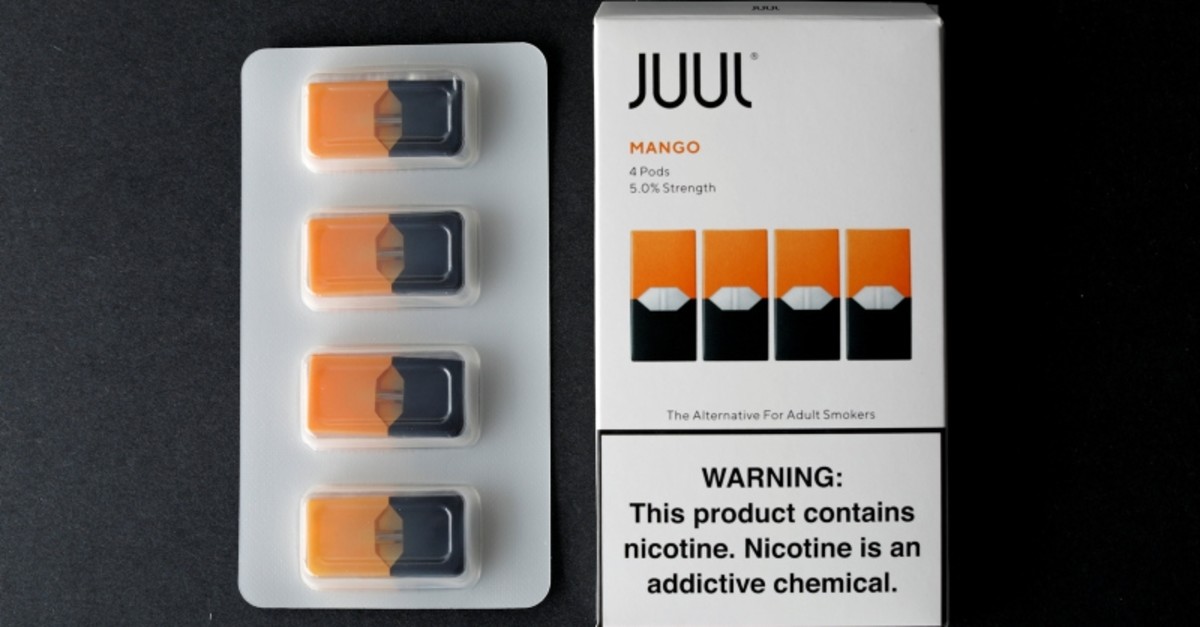 Electronic cigarettes are "undoubtedly harmful" and should be regulated, the WHO said Friday as it warned against the use of vaping products by smokers trying to quit their deadly habit.

The growing popularity of e-cigarettes, battery-powered devices that enable users to inhale addictive nicotine liquids, has raised fears among policymakers worldwide of a new gateway addiction for young people.

"Although the specific level of risk associated with ENDS (electronic nicotine delivery systems) has not yet been conclusively estimated, ENDS are undoubtedly harmful and should, therefore, be subject to regulation," the WHO said in a new report on the global smoking epidemic.

There was also "insufficient evidence" to support claims of their effectiveness in assisting smokers trying to quit conventional cigarettes, it said.

"In most countries where they are available, the majority of e-cigarette users continue to use e-cigarettes and cigarettes concurrently, which has little to no beneficial impact on health risk and effects," the report said.

Big tobacco companies have been aggressively marketing e-cigarette and heated tobacco products in recent years as they seek new customers.

They argue such products are far less dangerous than traditional cigarettes and can help some smokers completely switch to "safer" alternatives.

But the WHO warned misinformation spread by the tobacco industry about e-cigarettes was "a present and real threat."

Restrictions on the use of e-cigarettes around the world is increasing. San Francisco last month banned the sale and manufacture of the products, which unlike tobacco cigarettes do not burn.

China, home to nearly a third of the world's tobacco smokers, is also planning to regulate the vaping devices.

More effort was needed to help smokers quit, the WHO said in the report, noting only "30 percent of the world's population have access to appropriate tobacco cessation services," such as counseling, telephone hotlines and medication.

Without assistance, only 4 percent of attempts to stop smoking succeed.

Tobacco claims more than 8 million lives each year either from direct use or second-hand smoke, according to the WHO.

While the number of users has declined slightly since 2007, it remains stubbornly high at 1.4 billion, the vast majority of them men.

"People who quit tobacco can live longer, healthier and more productive lives," the WHO said.