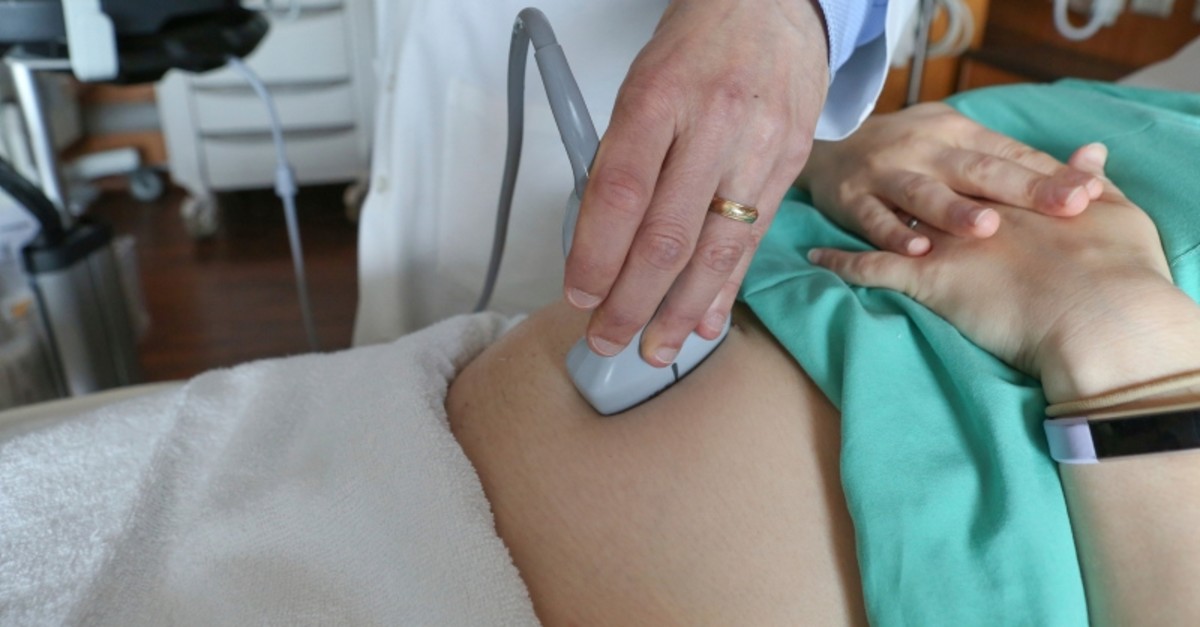 The complex ecosystem of the human gut influences our health for life, and new research shows it may be crucially shaped by the way we come into the world.

A seven-year study published Thursday shows babies delivered by cesarean section have fewer gut microbes from their mother, and more bacteria from the hospital environment, than those delivered vaginally.

And it also found differences between the gut environment -- known as the microbiome -- of babies whose mothers received antibiotics during birth, compared to those who didn't.

The authors believe it could provide evidence that birth is a defining moment for the human immune system, which is shaped by our gut bacteria.

"The hypothesis is that the moment of birth might be a thermostatic moment for the immune system... which 'sets' the immune system for life," said author Nigel Field, clinical associate professor at University College London, at a presentation of the research.

But the researchers caution that while the findings published in the journal Nature are "ground-breaking", the implications are unclear.

Differences in the gut bacteria of newborns evened out by the time they were weaned, and there is no definitive evidence yet that the altered microbiome is tied to the childhood conditions more often seen in babies delivered by cesarean.

The study examined tens of thousands of fecal and blood samples collected from mothers and babies in Britain.

"There was a lot of poo flying around," conceded author Peter Brocklehurst, professor of women's health at the University of Birmingham.

It examined in more detail than ever before what kind of bacteria were in babies' guts in the early days of life, with further sampling weeks and months later.

It found that babies born naturally acquired bacteria found in their mother's guts, but babies delivered by C-section were instead colonized by "opportunistic pathogens" from hospitals.

These pathogens are not immediately harmful but can cause sickness if the immune system is weakened or the bacteria move to other parts of the body.

The researchers cautioned that the study was not yet a reason to alter childbirth practices.

"We are quite keen that we don't cause any upset or distress to women because we don't know what the consequences of these findings are," said Brocklehurst.

"They could be associated with long-term outcomes for the baby, but we don't know that yet."

One of the study's findings overturns a previous theory about how a newborn's gut is colonized by the mother's bacteria.

It had been thought that bacteria from the mother's vaginal canal was key to the process, but examination of the newborn microbiome showed few of the bacteria present there were from the vagina.

So where do the bacteria come from?

"It may not be a coincidence that you're born with your mouth close to your mother's anus," said Brocklehurst.

"That's almost certainly where they pick up those bacteria... so of course if you're born by cesarean section, you don't go anywhere near that area."

The authors cautioned the work is only an initial foray into a highly complex field, with many questions remaining, including the role that antibiotics play in altering the newborn microbiome.

In Britain, all mothers delivering by cesarean are given antibiotics, making it hard to tease apart the effects due to the delivery method rather than the medication.

It is clear that delivery does play a role, the authors said, as evidenced by previous research in countries where antibiotics are not routine during C-sections. But further work is needed to separate out the different impacts.

The authors also want to examine how home births affect the microbiome, and to follow a larger cohort of babies over a longer period to look for links between delivery method and illnesses like asthma and diabetes.

Brocklehurst said that might involve as many as 40,000 infants.

"We need to do much more work," he said.