Prenatal exposure to cell phones may cause behavioral problems 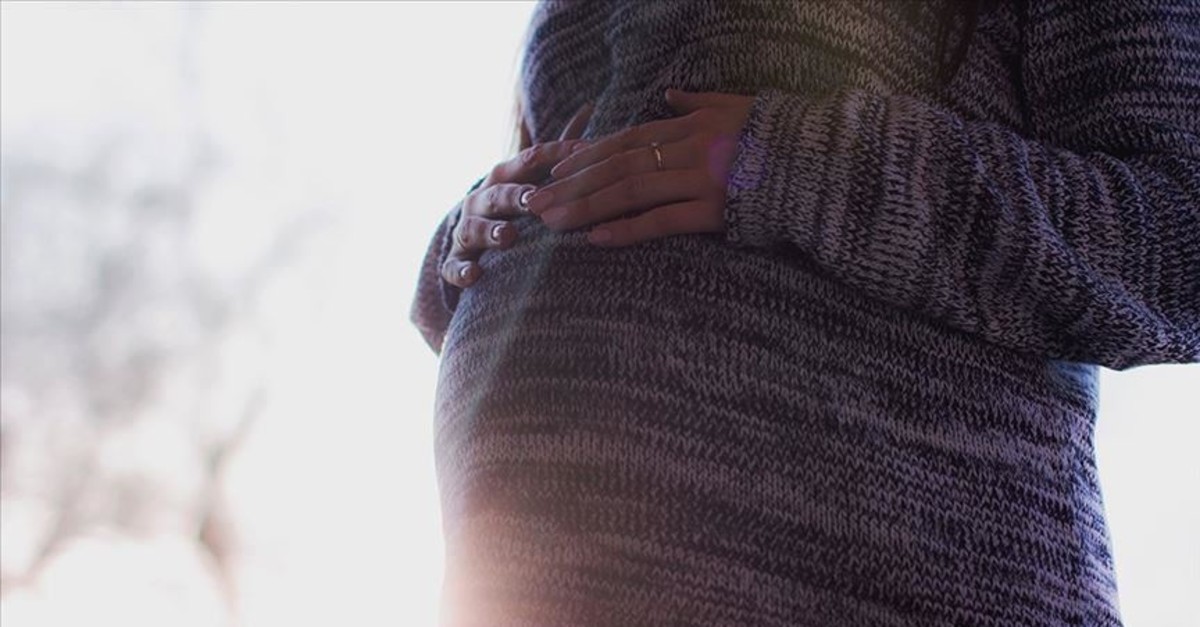 The use of cell phones by pregnant mothers may pose an increased risk for behavioral problems in their offspring, according to a Turkish social media specialist who has researched the topic.

"In today's world of technology, wireless devices are with us day and night, and emit energy called electromagnetic radio waves that can end up in our bodies," Deniz Ünay told Anadolu Agency (AA).

Ünay said a certain quantity of low-energy microwave radiation can cause a small rise in heat that can damage the DNA. "A study by a team of scientists at Yale University found that exposure to wireless radiation may be linked to behavioral problems such as ADHD (Attention Deficit Hyperactivity Disorder) and impaired memory," he said.

He pointed to a 2012 study, in which Dr. Hugh Taylor and his team at Yale University School of Medicine discovered that behavioral problems resembling ADHD in mice were caused by exposure to cell phone radiation while in the womb.
"Cell phones have become an inseparable part of our lives. From teens to older people, everyone is addicted to this device, and pregnant women are no exception," Ünay stressed.

Citing another study by the University of California in 2008, Ünay said: "The study was conducted on thousands of women whose children were about 7 years old. They received a questionnaire about their children's health and behavior, and their history of exposure to cell phones, as well as current cell phone use by the children." The study concluded that exposure to cell phones "prenatally and, to a lesser degree, postnatally was associated with behavioral difficulties such as emotional and hyperactivity problems around the age of school entry."

Ünay said that most future mothers are conscious about what to eat, wear and what product to use on their skins, "but what about the cell phones and other high-tech gadgets that most of us use daily?"
“Scientists have found that children absorb more radiation than adults, so they face greater risk of exposure to toxic substances. It is important to do everything possible to protect our growing children – even when they are in the womb," he said.

Another study published in 2017 in Environment International journal was conducted with the participation of thousands of mother-child pairs in five cohorts from Denmark, Korea, the Netherlands, Norway and Spain. The study – which examined cell phone use based on the frequency of calls during pregnancy as reported by mothers – concluded, "Maternal cell phone use during pregnancy may be associated with an increased risk for behavioral problems, particularly hyperactivity/inattention problems, in the offspring."

Ways to reduce exposure to radiation

Ünay said that simple adjustments in lifestyle would reduce the health risks that wireless emissions pose. He advised the public not to use cell phones and laptops in direct contact to your body.

"Although this is a common habit, science indicates that it can be very risky for the development of unborn children," he said, adding that the offspring face the same risk. Turning off Wi-Fi and Bluetooth when they are not needed and unplugging devices would help reduce the emissions, Ünay said, recommending that tech users "charge the batteries of these devices before you need to work with them, and connect to the internet with a wired cable."

Speaking of long phone calls and cautioning against the use of Bluetooth, Ünay advised: "Instead of talking on a cell phone near the brain, use the phones in speaker mode. Wired headphones can also reduce the brain's exposure to the EMF (electromagnetic field)."

He also advised shortening the duration of cell phone use to reduce exposure to radiation. "To help achieve this, sending text messages instead of calls can help reduce the time you spend with your mobile phone. Texting exposes you to less radiation," Ünay said. He highlighted that using cell phones when the signal strength is weak causes more exposure to radiation, as the device works harder to get better signals.

Ünay noted, however, that most health care professionals find the studies on the topic too inconclusive to recommend people make changes to their lifestyles.