Those long commutes to work may mean less sleep and exercise, study says 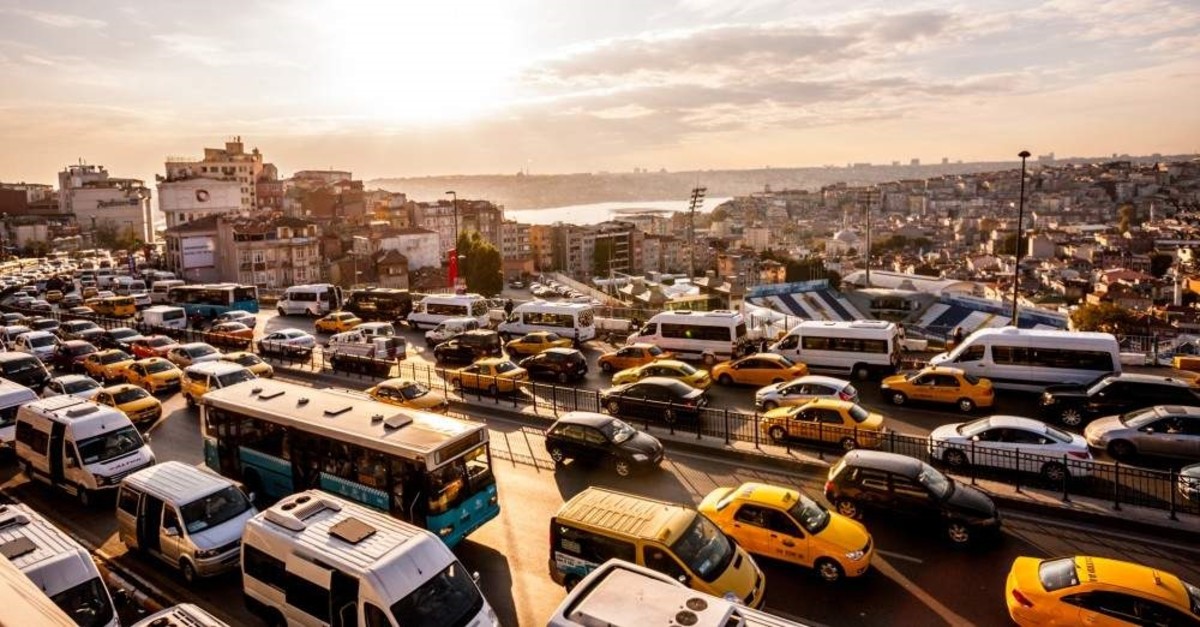 Commuting long hours is an inevitable part of life in big cities like Istanbul. Unfortunately, commutes not only suck up your time but may also be hazardous for your health, according to new research.

A Swedish study published in December found that people with full-time jobs who endure long commutes may be more likely to have sleep problems and sedentary lifestyles than counterparts who work closer to home.

"Sleep problems may arise from lack of time for stress-releasing activities and relaxation," said lead study author Jaana Halonen of Stockholm University and the Finnish Institute for Health and Welfare in Helsinki.

"People may also be too tired to be physically active after a long working day and commute," Halonen said by email.

Most adults' daily schedules are determined by their work routines, including how much time they spend getting to and from their jobs, Halonen and colleagues note in Occupational & Environmental Medicine. While long work hours have been previously linked to unhealthy behaviors like inactivity, smoking and poor eating habits, less is known about the combined effect of excessive work and endless commutes over time.

For the current study, researchers surveyed more than 22,000 working-age adults at least twice between 2008 and 2018 about their work and commute hours as well as how much they drank, smoked, exercised and slept. They also asked about participants' height and weight to determine body mass index (BMI).

At the start of the study, participants were 48 years old, on average.

While many commuters had a consistent route to work throughout the study, 14% had commute times change once during the study and about 5% changed commutes at least twice.

Among people who normally worked less than 40 hours a week, commuting time didn't appear to influence health behaviors like drinking, smoking or exercising, the study found.

People with longer work hours and long commutes appeared more likely to be overweight than those who worked or traveled less, but this difference was too small to rule out the possibility that it was due to chance.

Researchers lacked data on how people commuted, making it unclear if they had inactive modes of transit like driving or if they got some exercise by walking or cycling.

"We know walking and cycling for commuting tend to be associated with better health," said Oliver Mytton, a researcher at the University of Cambridge in the U.K. who wasn't involved in the study.

"There is clearly a message here about when choosing a job with a long commute, one needs to think about its impact on health – and if one does to choose to do that what one might do to mitigate that, such as working from home, finding a way to build walking or cycling into a long commute, or blocking out time for exercise," Mytton said by email.

"Of course not everyone has so much choice over where they work or the opportunity to work from home – which suggests there is a role for employers (and governments) to show flexibility to employees' needs," Mytton added.