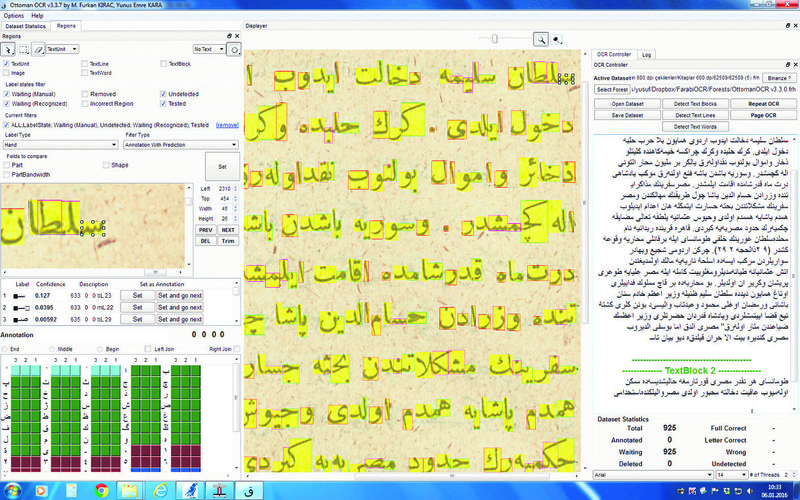 The Research Center for Islamic History, Art and Culture has developed an optical character recognition tool for the Ottoman Turkish alphabet, which will enable readers to scan text and convert it to a Microsoft Word file

Halit Eren, the general director of the Research Center for Islamic History, Art and Culture (IRCICA), reported that the Optical Character Recognition (OCR) system for Ottoman Turkish was introduced to researchers by IRCICA for the first time in history. Operating in the armory building of the historical Yıldız Palace, the IRCICA library has transferred exclusive reference books and documents about the Ottoman Empire in Ottoman Turkish to digital platforms, enabling researchers from all over the world to study history first-hand. The IRCICA library is in possession of more than 80,000 books, hundreds of thousands of documents, more than 70,000 photographs and more than 6,000 calligraphy plaques. 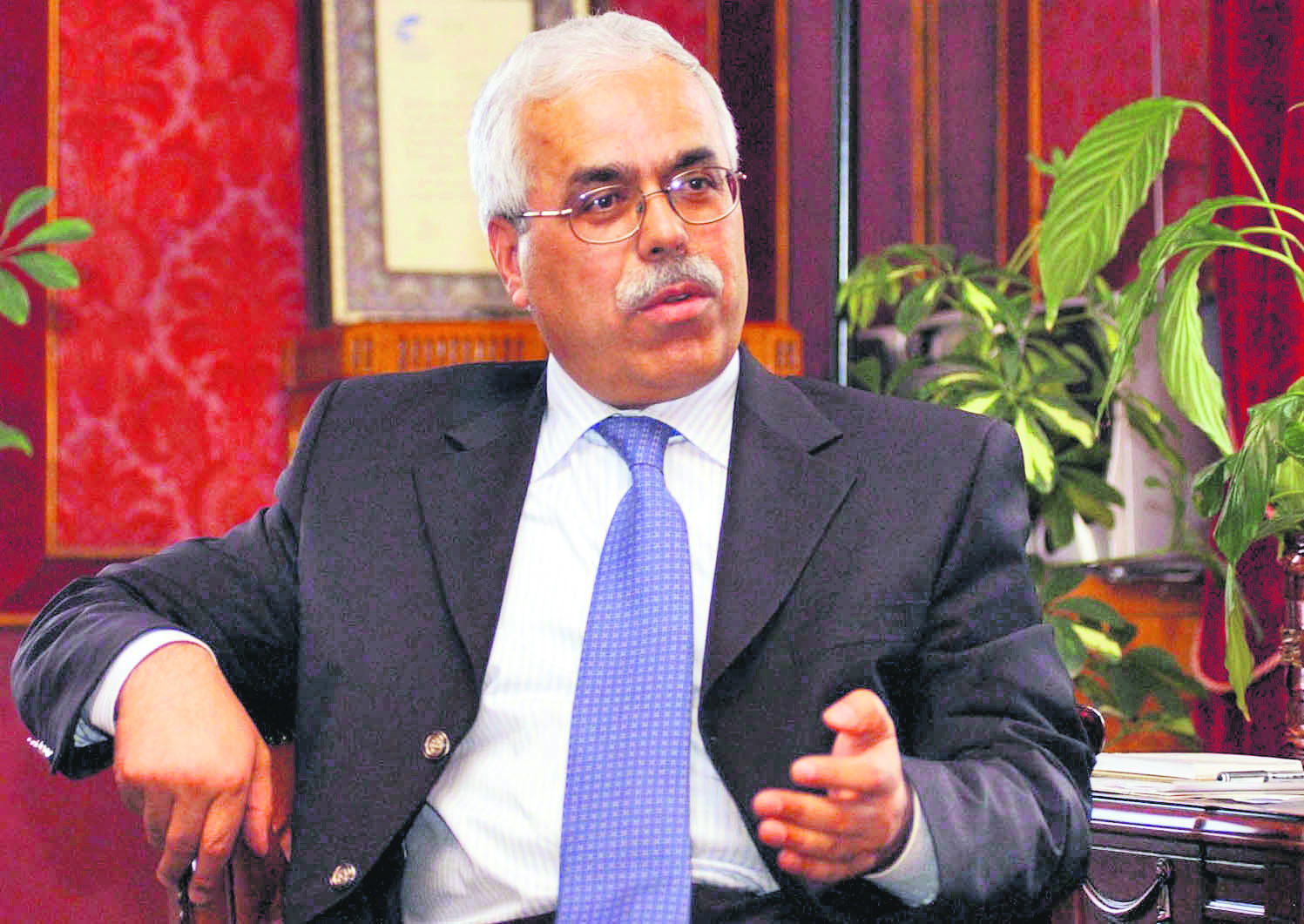 "The researchers and academics were used to finding the printed books that they were looking for, and if the books did not have an index or reference source, they would have to search through the entire book. Now, with the ORC system, Ottoman Turkish letters will be recognized by the computer database, and people will be able to swiftly search the digital sources," Halit Eren said.

The initiative has resulted in the founding of the Al-Farabi Digital Library, which has converted entire Ottoman almanacs into digital data. Moreover, the digital library features copies of every issue of the Ottoman Empire's official gazette, published between 1821 and 1921, and nearly the entire collection of the Ottoman daily "Takvim-i Vekayi" - with the exception of 18 issues that are missing and cannot be found. Eren said Turkey has a rich culture attributable to its Ottoman heritage, and claims that there is no other library like IRCICA's in the world with regard to its archival resources. He added that they also have digital copies of a collection of yearbooks from the Ottoman Empire, which contain the most important events of their respective years as recorded by Ottoman officials. Offering information about the ORC project in Ottoman Turkish, Eren said: "The project was developed in collaboration with a technical team and our librarians after five years of hard work. First, a document in Ottoman is scanned and uploaded into the system. After that, these documents are converted into Microsoft Office Word documents, and researchers can study them and even conduct searches for content-specific keywords."

Although the ORC was previously developed for the Latin alphabet and used for books in English and Turkish, the system's capabilities were upgraded for the Ottoman Turkish alphabet and books in Ottoman Turkish for the first time by the IRCICA. According to Eren, the ORC will make research efforts easier. "The researchers and academics were used to finding the printed books that they were looking for, and if the books did not have an index or reference source, they would have to search through the entire book. Now, with the ORC system, Ottoman Turkish letters will be recognized by the computer database, and people will be able to swiftly search the digital sources," Eren said.

IRCICA aims to further develop the Ottoman Turkish ORC, and practice using the system for historical manuscripts in Ottoman Turkish. Commenting on the organization's future plans, Eren said: "The operation area of the ORC will be extended in the future, and the system will continue to offer its services to researchers and academics around the world." Eren stressed that the IRCICA library is where "academics, researchers and students who cannot find certain books or documents in other libraries can visit in Yıldız Palace or access via the Internet. International researchers can also use our digital library after they have registered with our online system."

The Ottoman Turkish ORC system is available to the public at www.library.ircica.org. The library features printed books and documents and is open every day, except Sundays, from 9:00 a.m. to 5:00 p.m.

The IRCICA began its activities in 1980 as the first subsidiary branch of the Organization of Islamic Cooperation (OIC), devoted to the history of the Islamic nation, science and art and Islamic culture. Since its foundation, IRICICA has been operating in four buildings in Turkey, including the Seyir Pavilion, Cit Qasr, the armory and the Yaveran Building of the historical Yıldız Palace in Istanbul's Beşiktaş district.

The IRCICA library, which was established in 2009 at Yıldız Palace, has been serving tens of thousands of researchers, and was recognized as one of the most prominent libraries in the world - a direct result of its innovative projects. Yıldız Palace is a fitting home for the library, as it has a touching past regarding the first library located in the building. A library featuring thousands of rare manuscripts and printed books, photo albums and collections of priceless paintings, calligraphy, stamps, music books, fabrics, plants and maps was founded by Ottoman Sultan Abdülhamid II. However, the "Harekat Ordusu" rabbled against the sultan and tried to destroy the library in 1909. When soldiers arrived at the doors of the library, Kalkandelenli Sabri Bey stood in front of the door, and said: "You can only get in to the library over my dead body." Upon the determination of Sabri Bey, the soldiers left the library intact and undamaged.

After the foundation of the Republic of Turkey, the collections at Yıldız Palace were transferred to the "Medresetü'l-Kuzat" building in 1925 upon the orders of Mustafa Kemal Atatürk. The building is still used as a "Rare Manuscripts Library" by Istanbul University.
RELATED TOPICS