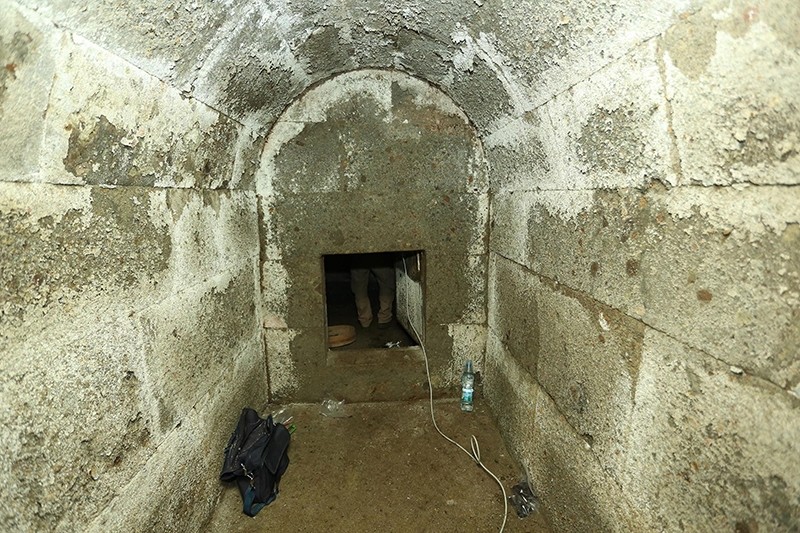 A 2,300-year-old Hellenistic-era burial chamber has been unearthed at a construction site in the northern province of Samsun's Canikli district.

The sepulcher was discovered during a landscaping and excavations conducted by the Canik Municipality and the Samsun Archaeology and Ethnography Museum as part of the "July 15 Martyrs Hill" Project.

The chamber is situated on a grade 3 archeological site area in the neighborhood of Toptepe.

The burial chamber, the walls of which showcase fascinating solid masonry work with natural stone blocks, has a 12 meter-long corridor, also called 'dramos'. The arched corridor has a height of about 2,8 meters and a width of 2,5 meters. 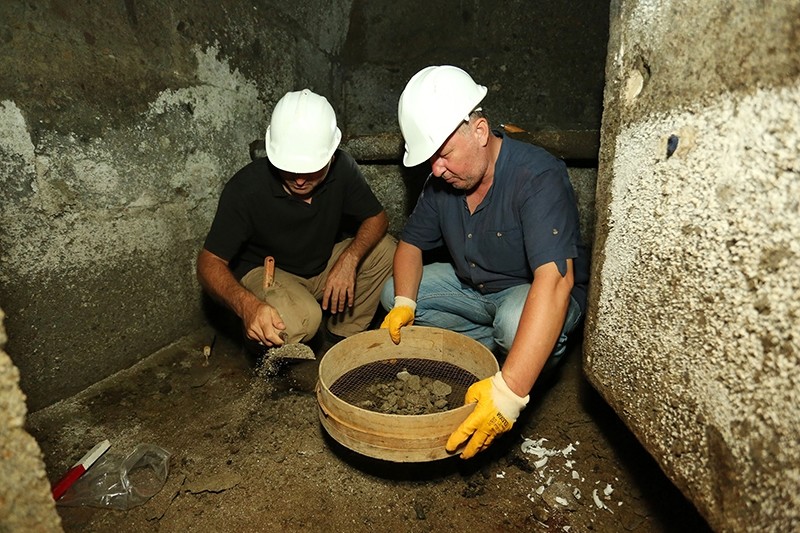 Canik Mayor Osman Genç said in a statement that Samsun was home to many other historical artefacts as it was a city prominent in trade in ancient times. "This discovery will make the [July 15 Martyrs' Hill] Project even more meaningful. This is the only place where the whole of Samsun can be seen," he added.

Samsun (then known as Amisos by the Greeks) was settled between the years of 760–750 B.C. by Milesians who helped the city flourish thanks to trade with the ancient peoples of Anatolia.