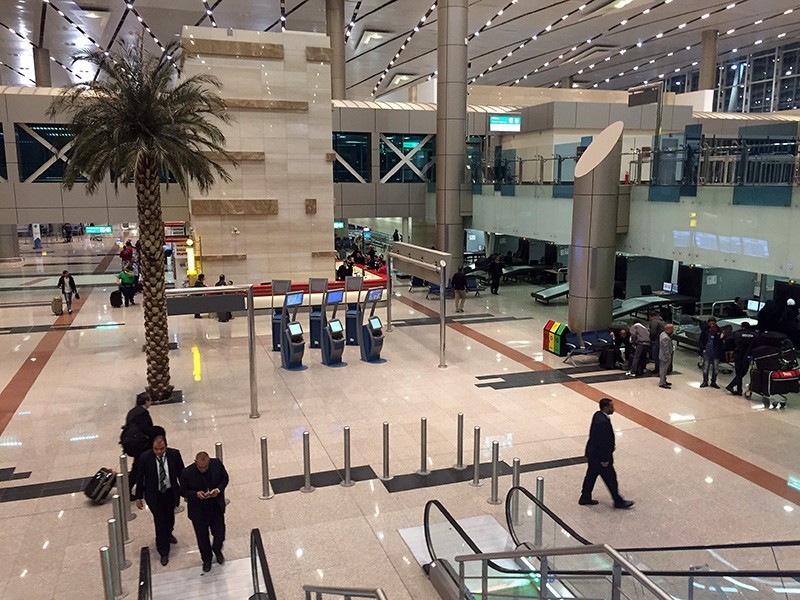 Egyptian authorities Wednesday confiscated around 150 historical Palestinian coins in a parcel coming from Israel, according to a shipping source at Cairo International Airport.

"The airport's archaeological unit stressed the significance of the seized currencies for Palestinian heritage since they belong to before the 1948 war," the source added.

"The coins were confiscated by the Egyptian Ministry of Antiquities in preparation for handing them over for the Palestinian Embassy in Cairo," said the source.

"This comes in accordance with a 1970 UNESCO Convention which prohibits the illegal import, export, and transfer of cultural property between countries."

The source did not reveal the coins' intended destination or how they were smuggled from Israel.