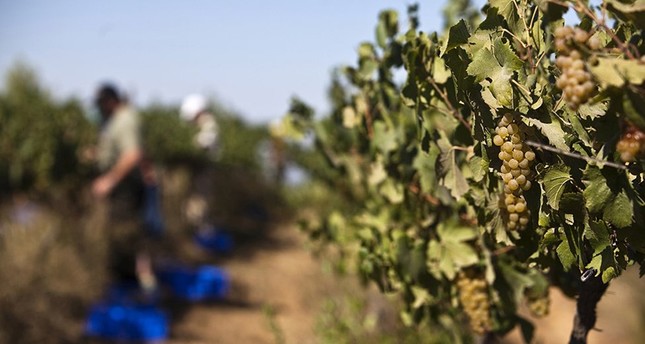 Traces of what could be the world's oldest wine have been discovered inside a 6,000-year-old terracotta jar at a cave in Sicily, Italy, indicating that the drink was made and drunk long before previously thought.

According to findings published on the Microchemical Journal, the discovery dates the earliest existence of wine to the fourth millennium B.C.

The research was carried out by a team of experts from the University of South Florida, inside a cave located in Monto Kronio in the Sicilian peninsula.

The findings indicate that winemaking existed before the ancient Greek and Roman civilizations.

Previous research suggested that winemaking existed in Italy around 1200 B.C. and researchers thought the drink arrived in Sicily only after the arrival of ancient Greeks.

Researchers have not said whether the wine residue was red or white wine.

Share on Facebook Share on Twitter
Previous in History The military banner used in the Battle of Mohacs, which is considered... Next in History One of the oldest paint workshops of the world have been found at...
DAILY SABAH RECOMMENDS