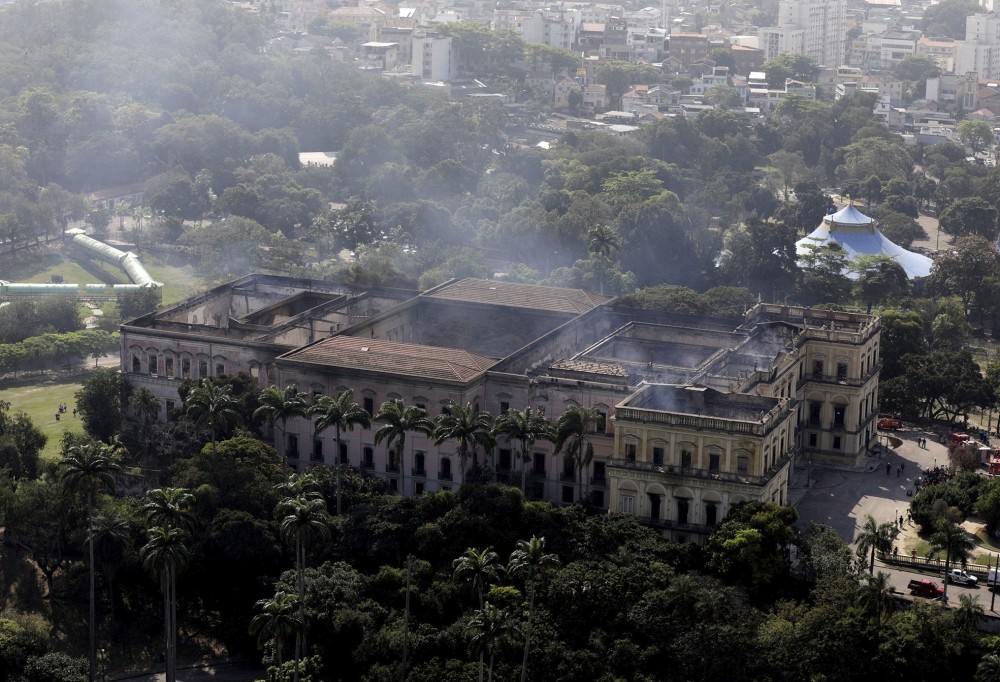 The rebuilding of the National Museum of Brazil after it was gutted by fire could take 10 years, according to UNESCO. The building in Rio de Janeiro was destroyed in a blaze three weeks ago, together with much of its priceless collection. The United Nations' cultural agency made its assessment based on comparisons with similar situations, said UNESCO representative Marlova Jovchelovitch Noleto.

The National Museum, Brazil's oldest, housed one of the most important geological, botanical, archaeological and paleontology collections in South America. It displayed artifacts from the region, as well as Egyptian mummies, Greek statues and Etruscan objects.

The museum administration believes that around 90 percent of the estimated 20 million exhibits were destroyed.

In the years leading up to the blaze, there had been protests against cuts and incompetency at the establishment.

"It's a work of many years. There is no magic solution at this time to rebuild the museum in a few months," Brazil's state news agency quoted Jovchelovitch Noleto as saying. UNESCO has been involved in work to salvage some of the collection.