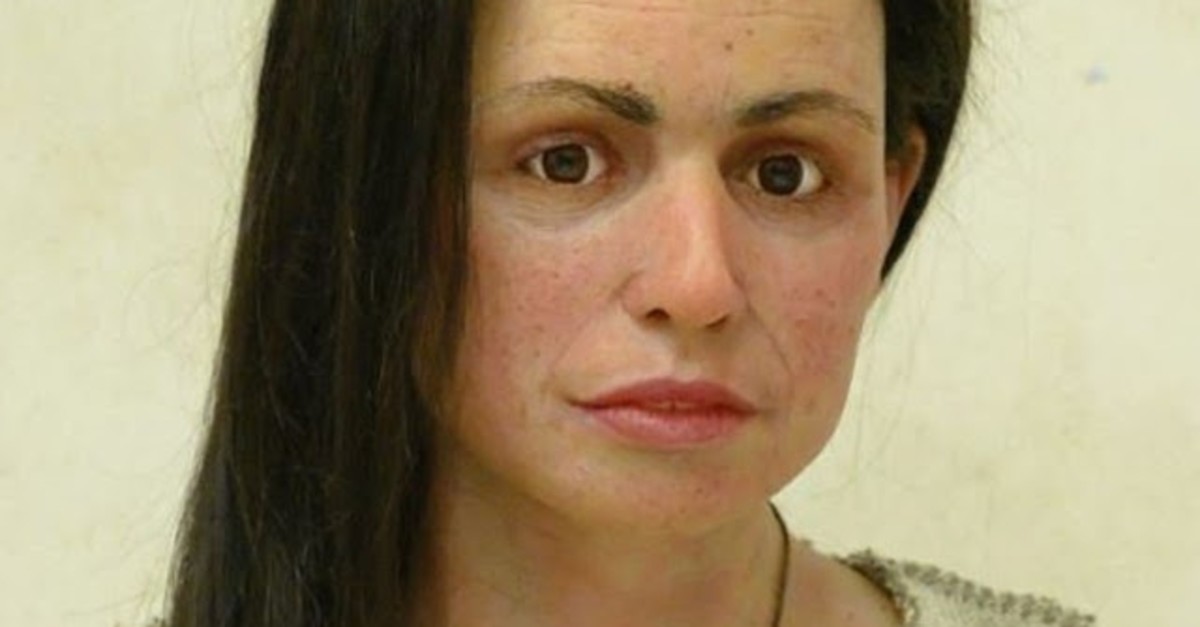 Scientists recreated the face of a 7,500-year-old Neolithic woman believed to be from Anatolia, based on the broken skull found near Gibraltar.

According to reports, the skull of the woman named 'Calpeia' was found in a cave in 1996.

Gibraltar National Museum Conservator Manuel Jaen was behind the recreation, reports said, adding that the project took around six months.

Based on the skull fragment, scientists analyzed part of Calpeia's DNA to figure out what she would have looked like when she was alive.

Professor Clive Finlayson, who also works at the Gibraltar National Museum, told the Gibraltar Chronicle that the Neanderthal woman lived in around 5,400 B.C. and had dark features.

Professor Clive Finlayson noted that 90% of her genes were from modern-day Turkey, while the remaining 10% were from local Mesolithic hunter-gatherers.