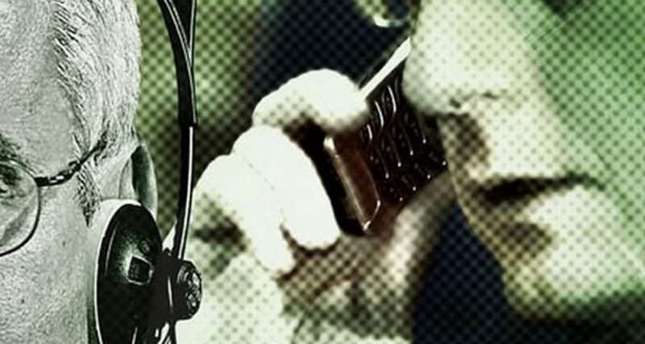 by Daily Sabah Mar 03, 2015 12:00 am
An Ankara court has issued arrest warrants for 18 police officers, as part of the Gülenist-linked "parallel state" operations, on Tuesday.

The court's decision came after Ankara prosecutor's office demanded that 24 suspects be arrested in the latest "parallel state" operation.

The court has decided to issue arrest warrants for 18 police officers for illegal wiretapping, and has put three people under judicial control while releasing three staff members from Turkey's Telecommunications Directorate.

Judicial authorities have launched investigations against the Gülen Movement-linked 'parallel structure', which includes high-ranking state bureaucrats in the judiciary and police departments, who are allegedly trying to undermine the Turkish government.

The Gülen Movement, led by the US-based former imam, Fethullah Gülen, is seen as a threat to national security by the Turkish state for the alleged illegal operations, including toppling the Turkish government. They are accused of infiltrating top state institutions and wiretapping thousands of people including senior state officials, journalists, actors, NGOs and others citizens.