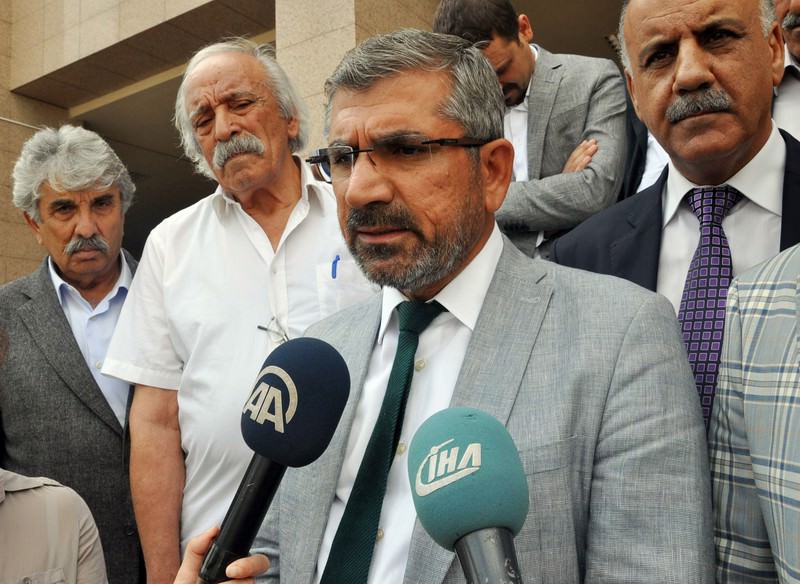 The head of Diyarbakır Bar Association Tahir Elçi, who was referred to court for arrest earlier on Tuesday, was released on the condition of an overseas travel ban.

Police had detained Elçi late Monday after his remarks on a television program stating that 'the PKK is not a terrorist group'.

Elçi made the statements on October 14 on CNN Turk's late-night show 'Tarafsız Bölge' (The neutral zone) hosted by journalist Ahmet Hakan and is accused of "making terrorist propaganda" in the investigation commenced by Bakırköy Deputy Chief Prosecutor Idris Kurt.

Elçi had also said that the PKK was "an armed political movement with political demands" and received 'wide support' from the public.

The PKK -- designated a terrorist organization by Turkey, the U.S. and EU -- renewed its armed campaign against the Turkey this summer.

Since July, more than 150 members of security forces were killed while, according to the government, more than 2,000 PKK terrorists have been killed.