Man whose rape attempt stopped by cat, given 7.5 years sentence in Turkey 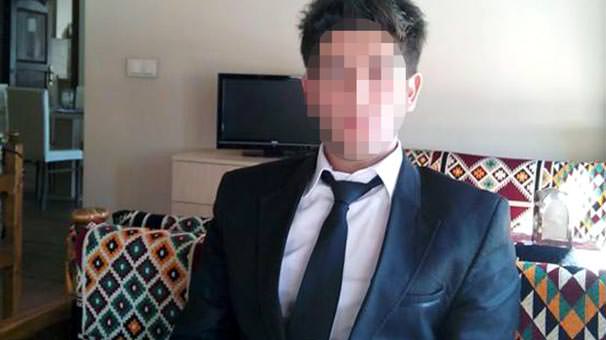 | DHA photo
by daily sabah
Nov 11, 2015 12:00 am
A man accused of attempting to rape his step-aunt before a cat intervened back in 2014 has been handed down a seven-and-a-half-year prison sentence after a court accepted an indictment only accusing him of sexual abuse.

According to the indictment, the man, given the alias S.B., tried to rape his step-aunt, H.T., in 2014 during a visit to her house. While the two were having breakfast, the 20-year-old man told the 18-year-old woman that H.T. was not his biological aunt and they could be together, after which S.B. started attacking her.

As H.T. resisted S.B. and a struggle started between the two, H.T.'s cat got scared and jumped on S.B. The cat's interference in the situation helped the victim as she had time to throw things at her step-nephew, going outside and screaming for help.

In the meantime, S.B. left the house, but came back shortly after and choked the victim, saying: "I would not leave this house without you." While H.T. was calling the police and concerned neighbors came to the house, S.B. escaped.

The woman was transferred to a hospital, where health personnel detected injuries on her wrists, arms and back. The suspect was later caught and put in jail.

The court decided on the defendant's sentence on Tuesday, handing down a seven-and-a-half-year imprisonment for "sexual abuse." The victim's lawyer, however, told reporters that the case was a clear "sexual attack," not "abuse" as the court had decided, and therefore they would appeal the case.

The lawyer said, "[At the point of the attack] there was a situation of the cat attacking the defendant, as a result of which he could not violate the female victim. But the court decided that the defendant had given up on his action voluntarily. This does not constitute as a voluntarily action. This is why we have appealed the decision."
Last Update: Nov 11, 2015 5:10 pm