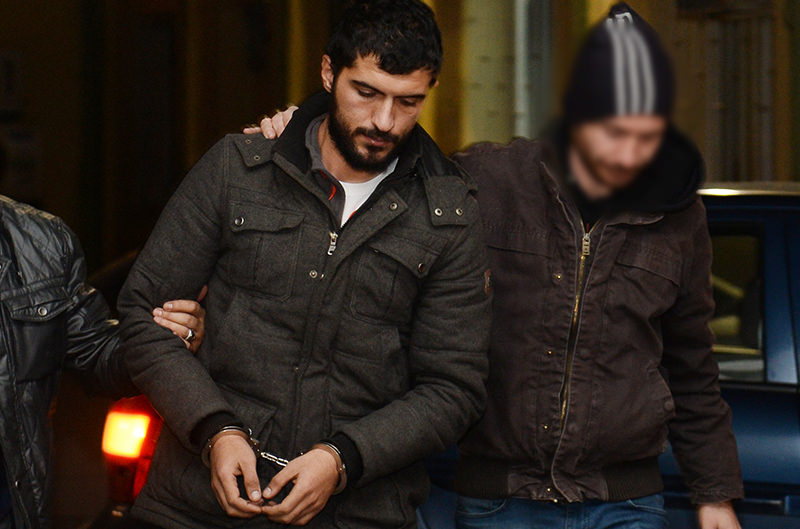 The air-supported operations were carried out in 15 districts, including Bayrampaşa, Eyüp, Ümraniye, and Ataşehir, and police continue to carry out wide-range operations in five other provinces under the scope of anti-terrorism.

Istanbul police have also carried out operations against the PKK terrorist organization in Sancaktepe district, and it was reported that the terrorists attacked the police during the operation, resulting in clashes. Accordingly, police killed one terrorist and detained three others.

The MLKP has claimed responsibility for a terrorist attack against Star Media Group's offices in Istanbul's İkitelli district in July, where they left a concealed bomb wrapped in a banner with their initials in front of the building.