Ankara to investigate Gülenist links in unidentified murders between 2000-2013 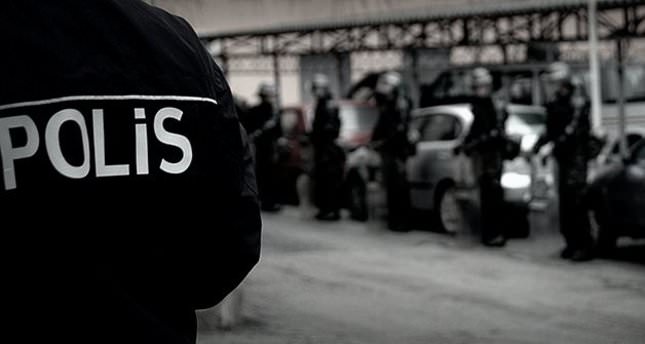 The Ankara Chief Public Prosecutor's office proposed on Tuesday to launch an investigation into connections between Gülenists and unidentified murders between 2000-2013.

The Office of Investigation into Crimes Committed Against Constitutional Order will review the files of old murder cases for evidence of a link to the Gülenist Terror Organization (FETÖ) headed by U.S.-based preacher Fetullah Gülen.

The organization, also known as the "parallel state", said to have plotted to overthrow the Turkish state by installing its followers among state institutions, particularly the police and judiciary.

The inquiry will encompass all unsolved murders during the 13 year period, the source said on condition of anonymity.

Among the cases to be examined will be the February 2009 killing of Behçet Oktay, the president of Ankara police's special operations department; the death of candidate judge Didem Yaylalı in August 2013; the killing of academic Necip Hablemitoğlu in December 2002; and the May 2006 killing of a member of Turkey's Council of State.

Police intelligence and anti-terror officers will also be involved in the investigation.

The Gülen Movement is accused of infiltrating top state institutions, including the police and judiciary, and wiretapping thousands of people including senior officials, journalists, actors, NGOs and others.

Fethullah Gülen, who lives in self-imposed exile in the United States, is accused of leading a criminal organization and officials have reported that sufficient solid evidence has been discovered proving his crimes. The movement has been under scrutiny in numerous countries including Russia, United States, Canada, Azerbaijan, Germany and more.