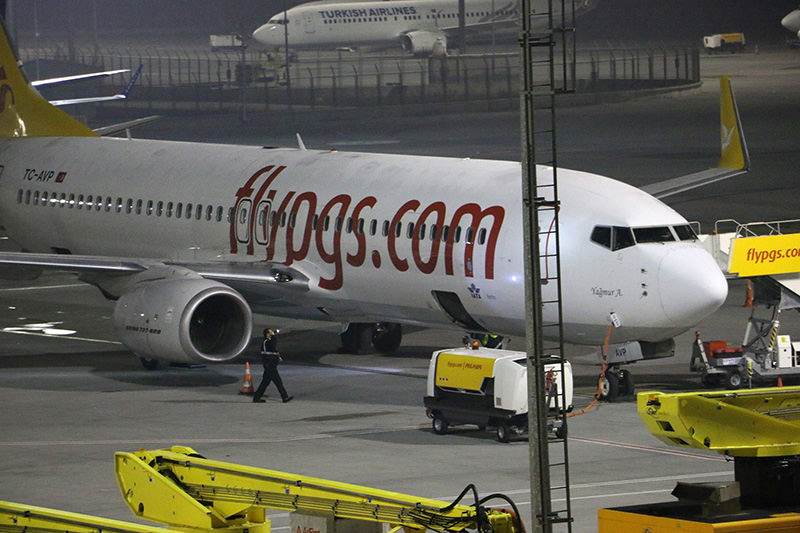 Istanbul's Anatolia Chief Public Prosecutor's Office said on Thursday that four mortar rounds were fired on December 23 from a forested area around two kilometers [1.2 miles] from the province's Asian-side airport at 02.15 a.m. local time [1215 GMT]. The bi-pod used to stabilize the weapon was found in the area.

Out of the four shells hit the apron, three exploded close to each other, while the remaining one fell remotely.

Thirty-year-old airport cleaner Zehra Yamaç died when she suffered a fatal head injury in the blast.

Her colleague, Canan Çelik, 33, survived with a hand injury.

It remains unclear who carried out the attack or if the assailants have any connection to a terror organization.