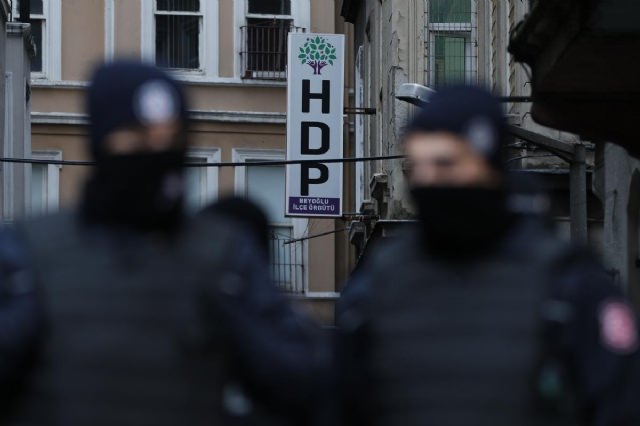 Istanbul police conducted an operation as a part of an investigation into the Patriotic Revolutionary Youth Movement (YDG-H), the youth wing of the PKK terrorist organization, a police source said.

The party, known for its pro-Kurdish line, reacted against the police raid on its official Twitter account.

The HDP claimed the operation was "unlawful", adding that they would not be silenced in the face of such pressures.