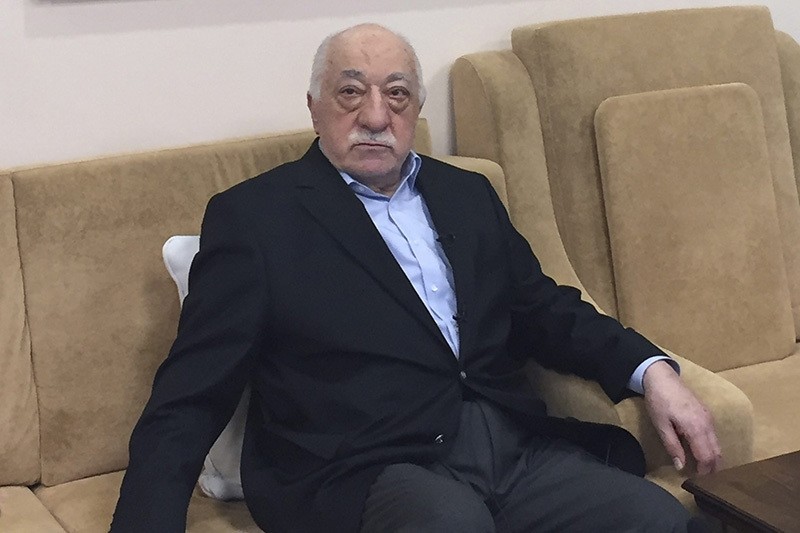 The Chief Prosecutor's Office in Istanbul has written a letter to U.S. authorities demanding the detention of Gülenist terror cult leader Fetullah Gülen, who lives in self-imposed exile in Saylorsburg, Pennsylvania.

The Ministry of Justice will forward the letter to U.S. officials, judicial sources said.

The letter stated that the coup attempt was carried out based on the instructions of Fetullah Gülen, who has been living in Pennsylvania since 1999.

Ankara has repeatedly said the July 15 coup attempt was organized by followers of FETÖ.

Turkey has said Gülen is the mastermind behind a failed coup attempt last month that martyred 240 people and injured nearly 2,200 others.

Turkey has put increasing pressure on the U.S. over the extradition of Gülen. In addition to President Recep Tayyip Erdoğan and Prime Minister Binali Yıldırım, Justice Minister Bekir Bozdağ and other authorities stress that the U.S.'s failure to extradite Gülen could seriously affect bilateral relations.

The U.S., however, has been indifferent to Turkey's request, saying it is still reviewing the request's formality and it could take months or even years for the extradition to take place.

Gülen is also accused of leading a long-running campaign to overthrow the state through the infiltration of Turkish institutions, particularly the military, police, and judiciary, forming what is commonly known as the parallel state.