Another change of judge in trial over Hrant Dink murder 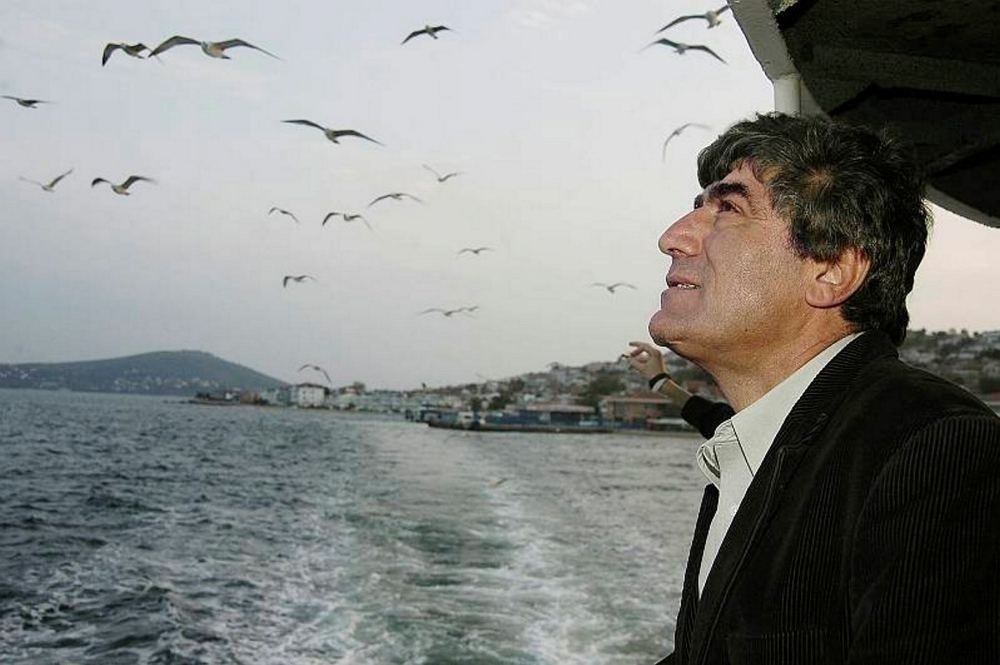 Hrant Dink
by Daily Sabah Dec 20, 2016 12:00 am
Weeks after a judge was detained for links to the Gülenist Terror Group (FETÖ), the trial on the murder of prominent Turkish Armenian journalist Hrant Dink has seen another change in the panel of judges. Canel Rüzgar, who oversaw the proceedings over the 2007 murder in Istanbul, was reassigned to another court yesterday in the 27th hearing on the case over allegations of a cover-up in the murder blamed on an ultranationalist teenager.

Dink was the editor-in-chief of Agos weekly when he was shot dead outside his office in 2007, sparking a public outrage. Ogün Samast was arrested for the murder but the criminal inquiry later expanded into the role of police chiefs in the murder accused of turning a blind eye to intelligence reports about the murder. Some police chiefs linked to FETÖ are accused of using the murder to blame its foes standing trial in the case.

Rüzgar said after yesterday's hearing he was assigned to 17th High Criminal Court, fifteen days after Bünyamin Karakaş, a member of panel of judges presiding over the trial, was detained for links to FETÖ during a hearing.

The judge was also overseeing trials in other cases where FETÖ, whose infiltrators wielded clout in law enforcement, judiciary, bureaucracy and military in the past, is accused of involvement.

Thirty-five defendants, including former chiefs of police intelligence, stand trial over the murder of Dink and the defendants blame each other for ignoring tip-offs about the killing and hiding of intelligence reports on the murder plot from their superiors.

Gülenist links and allegations of a cover-up in the case were in the spotlight after the 2013 coup attempts by FETÖ-affiliated prosecutors and police. An Istanbul court reopened the case, and the subsequent legal process saw the former police chiefs detained for negligence and cover-ups in the case once handled by prosecutors with links to the terror cult.

Ramazan Akyürek and Ali Fuat Yılmazer, two former police chiefs with links to FETÖ, are accused of deliberate negligence in the case. Media outlets reported that FETÖ sought to stoke ethnic tensions in the country by using the murder of a prominent Armenian figure by a nationalist, blaming the murder on Ergenekon, an alleged gang of generals, journalists and academics. All of Ergenekon's defendants were released after a few years in jail when a new investigation revealed they were imprisoned on trumped-up charges and evidence forged by Gülenist officials.
Last Update: Dec 20, 2016 2:00 am
RELATED TOPICS