Turkey cracks down on Daesh, 763 detained in weekend operations 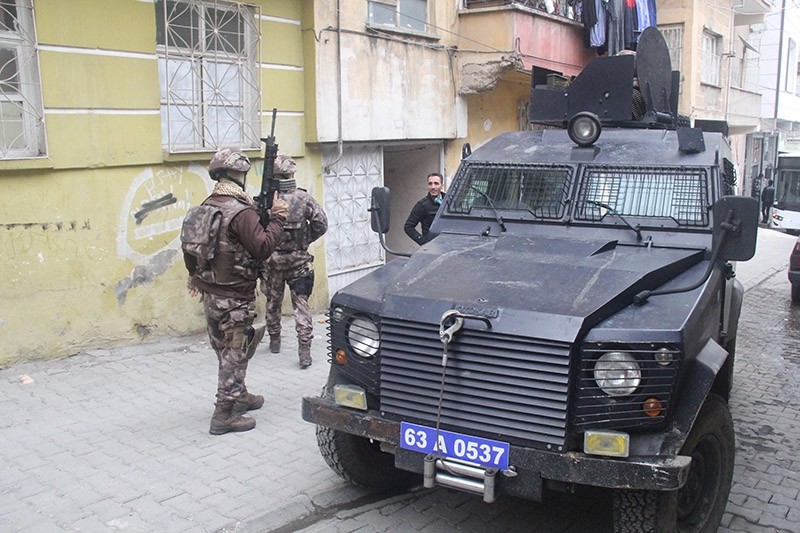 Turkish security forces are domestically cracking down on the Daesh terrorist group's cells located inside the country through relentless operations, in addition to fighting against the terror group on the ground in Syria alongside the Free Syrian Army (FSA) as part of Operation Euphrates Shield.

Since February 5, when operations were launched simultaneously in 29 provinces, 763 people suspected of links with Daesh have been detained, according to a statement released by the General Directorate of Security on Monday.

With the operations on weekend, the number of suspects detained due to Daesh ties last week has increased to 820.

The statement also said that Daesh is currently seeking targets for a large attack in Turkey, and therefore has accelerated propaganda for recruitment while outlining Turkey as its primary target in its recent publications.

Most of the suspects are being probed for their links to providing finances, foreign fighters and supplies to Daesh combat zones.