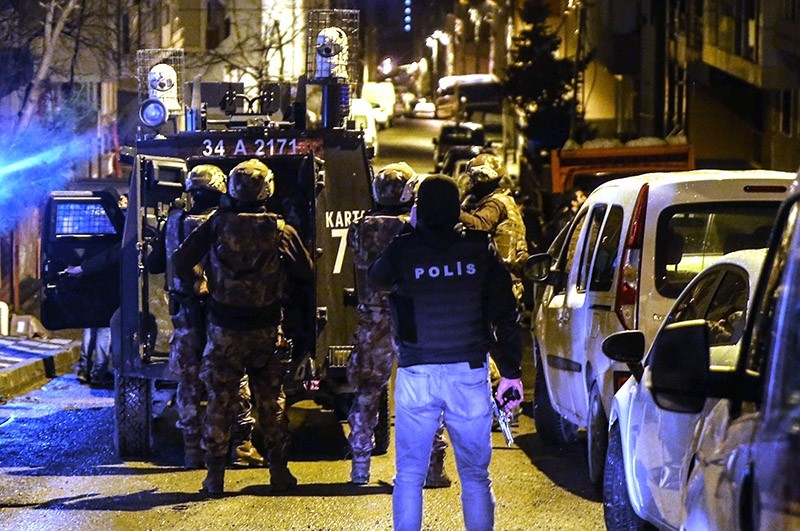 The suspects were brought to Haseki Hospital for health checkup and were then transferred to Istanbul Police Headquarters for interrogation.

Police said operations are underway to find 34 other suspects.

More than 1,200 victims, including security personnel and civilians, have lost their lives since the PKK - listed as a terrorist organization by Turkey, the U.S., and EU - resumed its decades-old armed campaign against the Turkish state in July 2015.