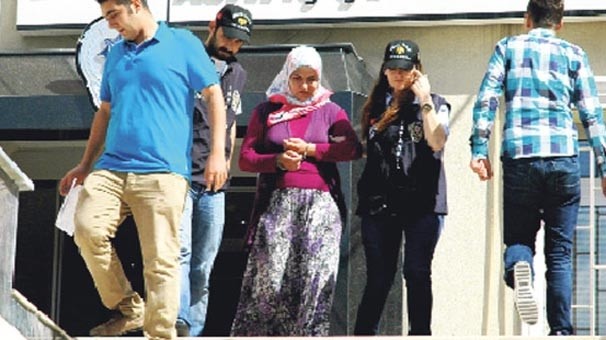 A Turkish woman was sentenced to life in prison for deliberately killing her 16-year-old son with mental retardation and epilepsy after the court concluded that the woman threw her son into the sea and returned home without seeking any help.

Zahide Ergin, 50, faced a life sentence for "deliberate homicide" when the body of her son Ibrahim was found near a fishing boat in the Bosphorus in 2014. Ergin was detained as the prime suspect after police discovered that she was standing right next to her son when he fell into the water and did not seek help from locals or authorities.

In her plea, Ergin said she just went to a nearby coffee house after her son fell into the sea and waited there. [D1] [D2] She said she took a bus home and told her two daughters that she placed their brother in foster care.

The judge overseeing the case charged Ergin with "deliberately killing a physically and mentally vulnerable child" but reduced her aggravated life sentence to only life imprisonment due to her good conduct.

During the hearing, Ergin rejected all of the accusations and insisted the incident was "just an accident."