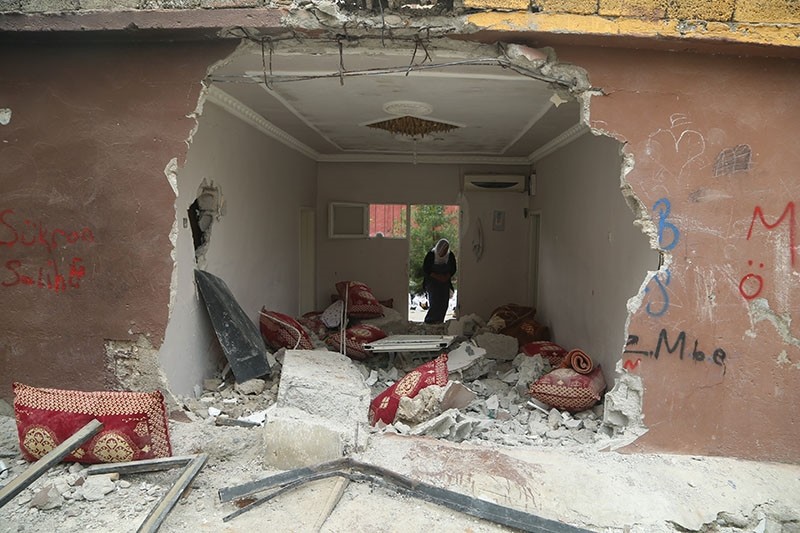 A police officer responsible for driving an armored vehicle into a house in Şırnak province's Silopi was arrested Tuesday after a court order.

Late on May 3, two brothers, Muhammet Yıldırım, 7, and Furkan Yıldırım, 6, were killed after a police vehicle drove into their home in the Silopi district of southeastern Şırnak province. The incident occurred while the two children were asleep.

Meanwhile, Şırnak Chief Public Prosecutor Mehmet Patlak denied claims that the police officer, who caused the death of Muhammet and Furkan, was intoxicated.

A statement from the prosecutor's office was issued after a series of preliminary investigations and examinations were completed.

"No alcohol consumption was found in the breath and blood tests conducted," Patlak said in a statement.

The statement also stated that the Silopi Chief Public Prosecutor's Office was currently conducting a "detailed and meticulous" investigation.