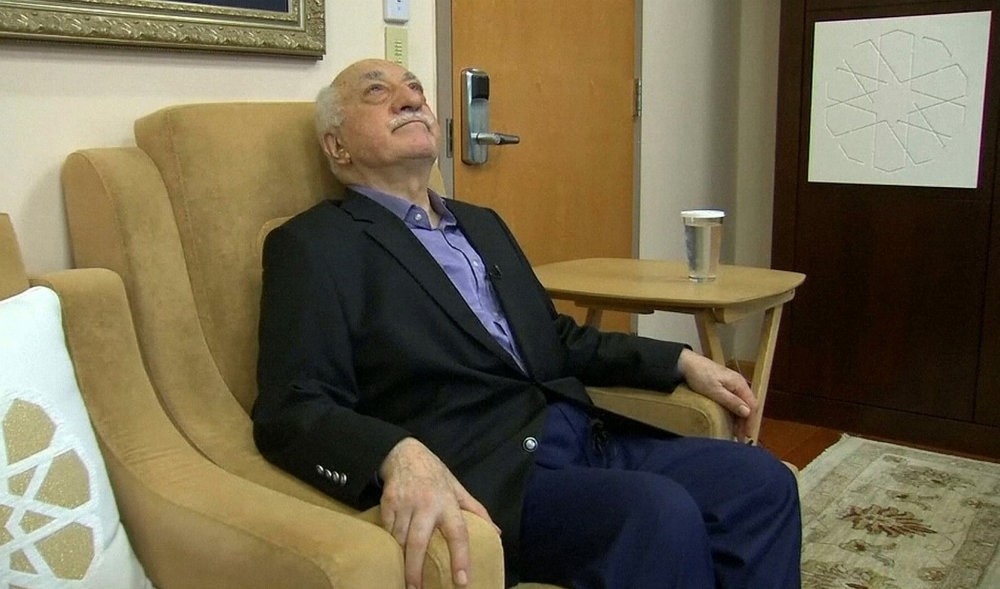 New trials are set to start on last year's coup attempt blamed on the Gülenist Terror Group (FETÖ) and one of them holds key to the details of the bid, which caused the deaths of 248 people across the country. Generals and other officers accused of being planners of the coup will appear before a court in the capital Ankara on Monday amid unprecedented security measures.

Elsewhere, five new courtrooms are being built inside a prison complex for hundreds of defendants in the capital in preparation for the upcoming "main trials" of high-ranking officers accused on coup charges.

The first trials into the July 15, 2016 putsch bid had started late last year but few were concluded and most trials have dozens, if not hundreds of defendants, making it a lengthy legal process.

Judiciary authorities set up teams of investigators solely tasked with the cases to speed up the trials that may take years otherwise, while in some places, courtrooms have been replaced with larger venues to accommodate the defendants.

For instance, dozens of defendants, in a case regarding the assassination attempt against the president during the putsch bid, are being held in the conference hall of a local trade chamber.

On Monday, the trial of defendants accused of taking over the building housing the Office of the Chief of General Staff will commence. Army Chief General Hulusi Akar and other generals were held hostage by coup plotters there, including Gen. Akar's aides.

The hearing bears significance as defendants include those who were part of the so-called Peace At Home Council of coup plotters that commanded the bid.

The defendants are being held in a maximum-security prison in Sincan, an Ankara suburb.

The prison complex also hosts courtrooms where coup suspects will appear before a panel of judges in a weeklong legal marathon.

Anti-aircraft weapons have been installed at the perimeter of the prison complex, while elite Special Forces troops will provide security for 38 suspects.

Fetullah Gülen, the U.S.-based former preacher and leader of FETÖ, is the prime suspect in the case, although like in other cases where he faces multiple life sentences, he will most likely be absent.

Akın Öztürk, the former Air Forces commander accused of being the military head of the coup attempt, is expected to appear before the court, which is a few hundred meters from the prison he has been held since his detention.

Other defendants include Brigadier General Mehmet Partigöç, a member of a junta who was serving at the army headquarters during the coup. It was Partigöç who sent a "martial law directive" to army units across the country announcing putschists were taking over, and according to eyewitnesses; he also sought to have a phone call between Akar and Gülen.

The Sabah newspaper reported that mini drones will be deployed as a security measure around the courtroom and prison complex.

Out of the 221 people involved in the putsch attempt, 38 defendants face multiple life sentences in the trials.

Meanwhile, the state-run Anadolu Agency reported that five new courtrooms will be built in the Sincan complex and each will have a capacity of 150.

Courtrooms furnished with high-level security equipment will host the remaining trials for putschists in the prison complex, and smaller courtrooms will be allocated for trials with low numbers of defendants.