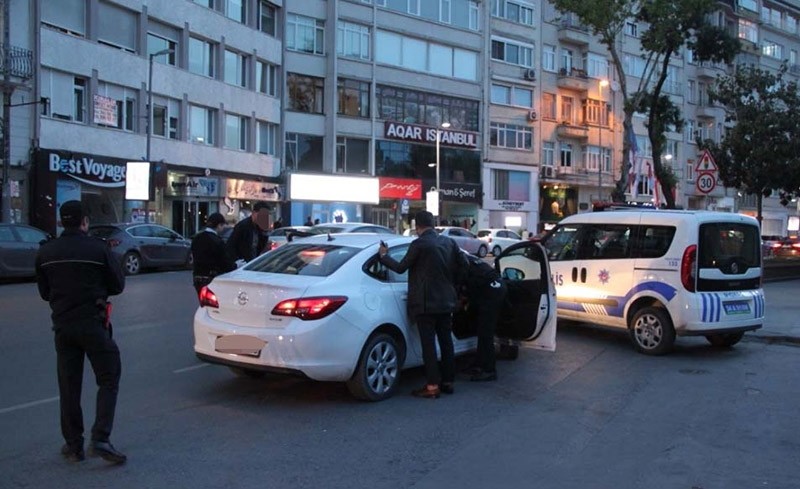 Police units have launched the sixth nationwide public order operation across Turkey. 5,000 officers have been deployed for the İstanbul leg of the operations.

The operations started Wednesday at 08:00 p.m, focusing on the General Information Gathering (GTB) of suspects, as well as the inspection of public places and entertainment venues.

The public order operations in Istanbul were carried out in a total of 39 districts, where police units searched various suspects carrying weapons, knives and narcotic drugs.

The controls at previously identified checkpoints are expected to be concluded at 23:00 p.m.