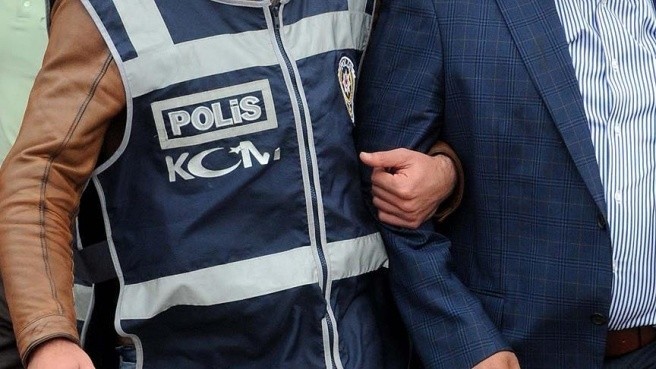 The attempt was prevented by military troops loyal to the government, along with police units and millions of Turkish citizens in favor of democracy. A total of 250 people, consisting of mostly civilians, were killed by pro-coup soldiers, while over 2,000 people were injured.

In the wake of the deadly coup attempt, tens of thousands of public sector personnel, including civil servants, teachers, police, judges and prosecutors have been removed from their jobs.