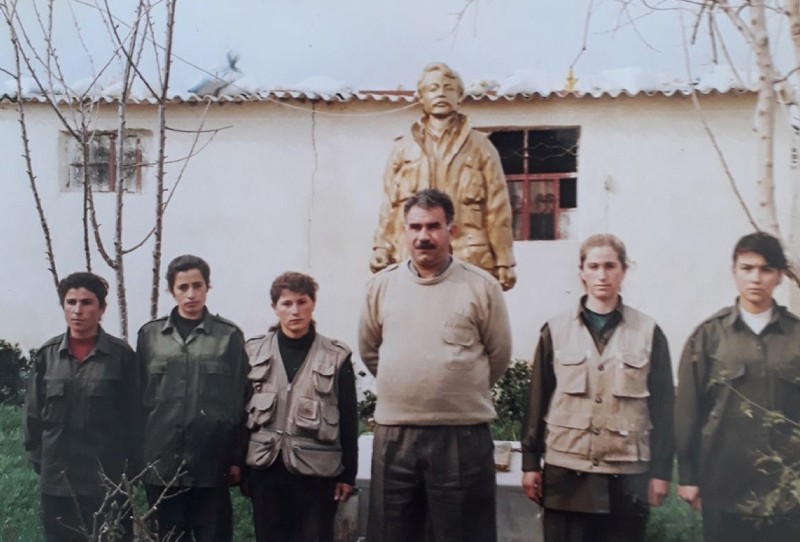 Police in Istanbul arrested Gülizar Taşdemir, a senior figure in the PKK terrorist group after she was deported from Norway.

Taşdemir, who joined the group in 1991 after receiving firearms training in PKK's Makhmur camp located in Iraq, was a close aide to Abdullah Öcalan, jailed leader of the group, according to Anadolu Agency (AA).

Other media reports said the 42-year-old woman was in the close circle of Duran Kalkan, a senior PKK figure. Her application for asylum was rejected by Norway.

Searching the suspect at the Atatürk Airport where she was arrested, police found three flash drives, two cellphones and sim cards each, documents related to PKK, propaganda material and photos with Öcalan in Taşdemir's possession. She remains in custody.

In 2013, the Chief Prosecutor's Office in Doğubeyazıt, a town in eastern Turkey, issued an arrest warrant for Taşdemir for "membership in a terrorist group."

Formed in 1978, the PKK terrorist group has been fighting the Turkish government for an independent state. This terror campaign has caused the deaths of more than 40,000 people.

The PKK is listed as a terrorist organization by Turkey, the U.S. and the EU. The PKK resumed its decades-old campaign in July 2015 after a three-year ceasefire and since then more than 1,200 people, including security force personnel and civilians, have lost their lives.