More than 10 tons of narcotics nabbed in 7 months 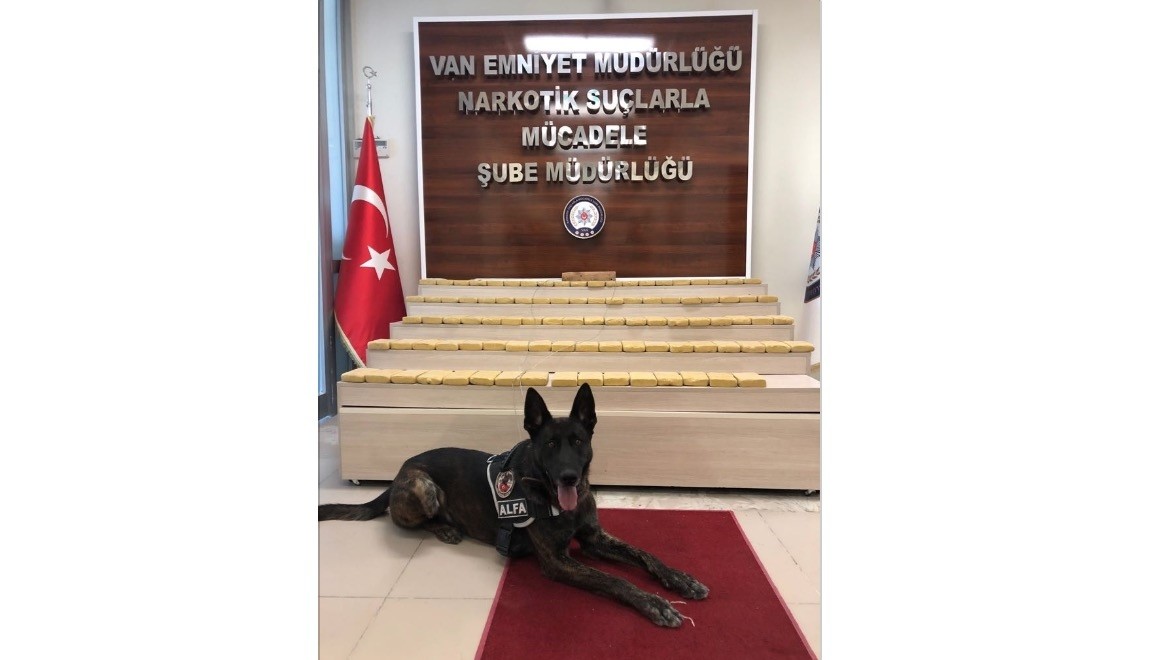 Unflinching in their war on drugs, Turkish authorities have managed to seize more than 10 tons of narcotics ranging from heroin to the notorious bonsai.

In the first seven months of 2018, police and gendarme forces carried out 83,160 raids and confiscated more than 10 tons of drugs, mainly heroin. Official figures show that the seizure of heroin increased 38 percent compared to the same period in 2017.

Turkey has stepped up its efforts against the sales and distribution of illegal substances due to its location as a key junction between Asia and Europe. Figures show that 13,773 suspects were arrested in narcotics operations. As of the end of July, authorities have seized 9.8 tons of heroin and yesterday alone, 437 kilos of heroin was discovered hidden inside a pick-up truck in the eastern city of Van.

The Interior Ministry announced that security forces seized two tons of heroin and similar drugs last week alone, along with more than 2.2 million illegal pills in nationwide operations. Figures for first seven months of this year also include the seizure of 251 kilos of cocaine, 521 kilos of bonsai - a cheap synthetic drug that has become popular among the youth in recent years - as well as more than 8.5 million Captagon pills. Since 2014, the year the country implemented a comprehensive action plan that paved the way for an escalated war on drugs, Turkey has been fighting on multiple counter-narcotics fronts. It targets addicts through better rehabilitation and awareness campaigns and it targets smugglers and small-time dealers with more operations carried out by newly-formed "narco teams."