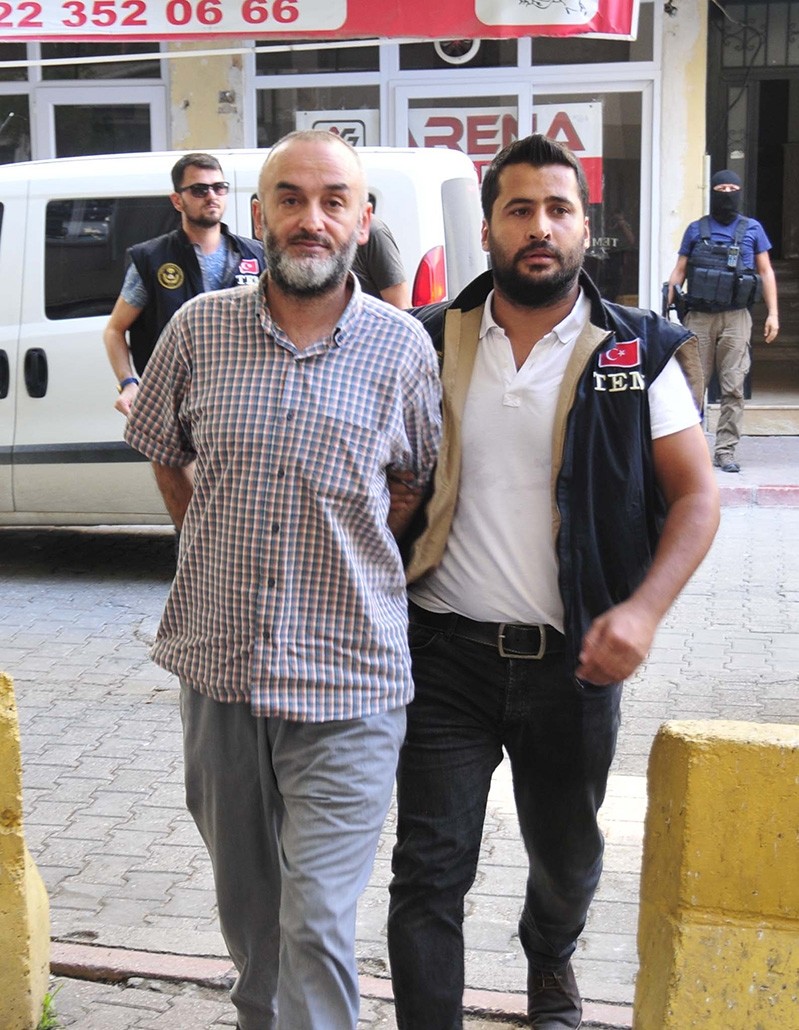 A man believed to be the so-called "Adana emir" of the Daesh terror group has been captured by special forces in southern Turkey.

Eyüp Baksi was caught by the Adana Police Department Anti-Terrorism Branch Office teams, which had been searching for the suspect for months. He was identified based on the confessions of Daesh terrorist group members, and is believed to be one of the top leaders of the group.

After a five-month hunt, the special teams found Baksi in the garden of a private hospital. The suspect tried to escape when he saw the police force but was quickly apprehended.

The 47-year-old terrorist had been well hidden and was dubbed a "ghost" by the Turkish media for his secrecy.

Baksi was using back roads to avoid the police. He was not using a phone and was delivering instructions from Syria to the terror group members by using couriers, security officials said.

Baksi, who was reportedly organizing meetings and seminars for Daesh members, instructed the terrorists with phrases like, "Do not believe in democracy," "Do not send your children to school," and "Do not be led in pray by the state-appointed imams."

After the necessary procedures were completed at a police station, Baksi was arrested on the orders of a court. He, however, has denied all charges against him.