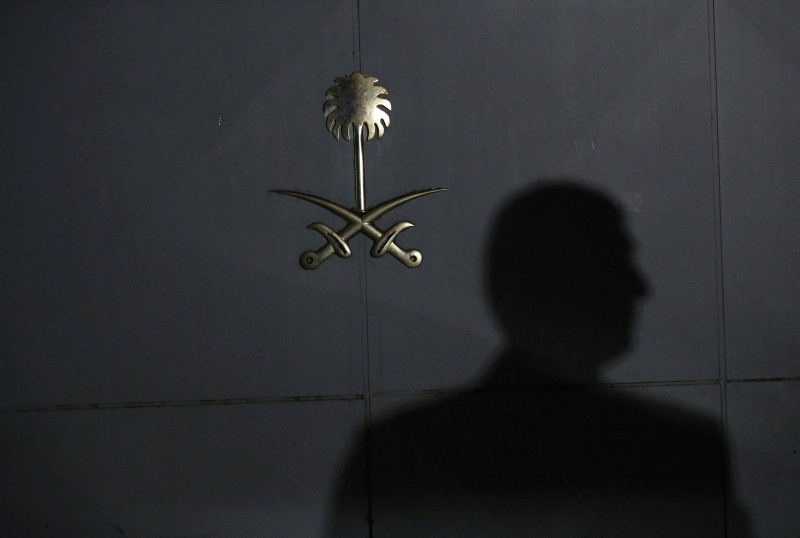 Justice Minister Abdulhamit Gül has renewed a call on Saudi Arabia to cooperate in the investigation into the killing of journalist Jamal Khashoggi at the Saudi Consulate in Istanbul, saying "no one can escape responsibility."

His comments came a day after Istanbul's chief prosecutor announced that Khashoggi was strangled immediately after entering the consulate on Oct. 2 and his body was dismembered and removed.

Turkey wants Saudi Arabia to reveal the location of Khashoggi's remains as well as who gave the orders for a 15-member alleged "hit squad" that it says was sent to kill the journalist.

Gül said: "Our expectation is for these questions to be answered swiftly."

Stating that the international issue cannot be covered up, the justice minister insisted that responsibility for the Khashoggi killing cannot be avoided.

On questions whether the Istanbul Chief Public Prosecutor will visit Saudi Arabia as part of the Khashoggi probe, Gül said that it is "likely not happening because the incident occurred in Turkey."

"Without Turkey's questions are answered, I think it is not right to enter into a new stage," he added.

U.S. State Department deputy spokesman Robert Palladino told reporters on Thursday that Khashoggi's remains should be located and returned to his family for a burial as soon as possible.