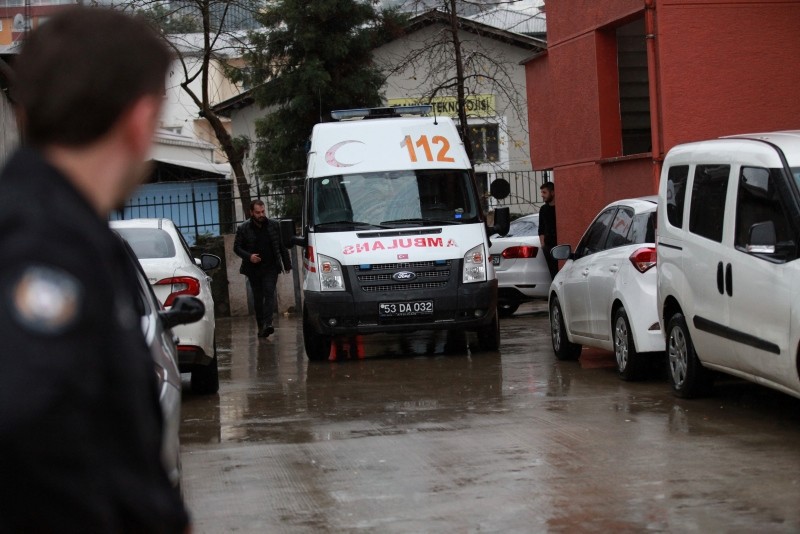 Ismail Hakkı Sarıcaoğlu, the disgruntled police officer who killed the provincial police chief and wounded three other officers in a shooting at the Rize Police Department in northeastern Turkey, was arrested and charged with "voluntary manslaughter, attempting to kill and malicious wounding" on Wednesday by a Turkish court.

Provincial Police Director Altuğ Verdi was taken to hospital in critical condition after the shooting but doctors were unable to save his life.

Staff branch manager Ercan Polat and two police officers were also wounded in the attack but they are recovering from their wounds.

Rize Governor Kemal Çeber said Sarıcaoğlu was serving in the province's Derepazarı district and sought a new assignment in central Rize. "In line with the security procedure, he checked out his pistol in the front desk outside police chief's room. When his request for reassignment was rejected by the police chief, he returned to the desk, grabbed his gun and stormed into the room," Çeber said.