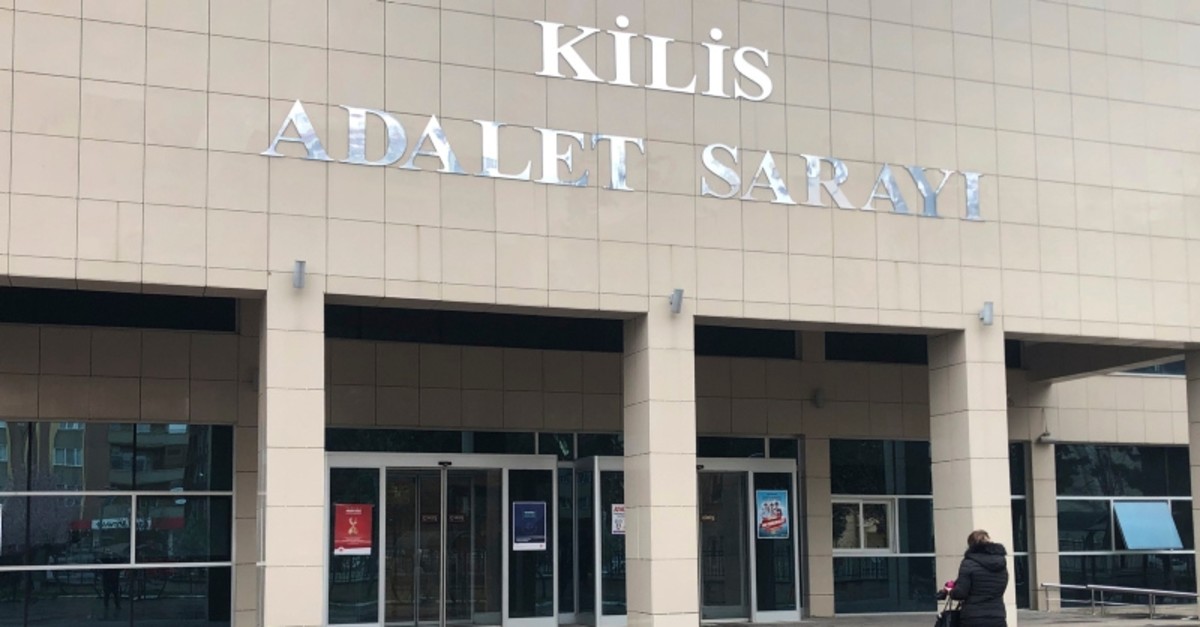 A Turkish court on Friday handed down seven years and six months to Neil Christopher Prakash, an Australian member of the terrorist group Daesh.

Prakash was caught in Kilis, a city bordering Syria, while he was trying to sneak into Turkey, on Oct. 24, 2016. He was among a group of Daesh suspects caught in a border operation by Turkish security forces. He was arrested and jailed subsequently. The defendant was facing charges of membership of a terrorist group.

In the last hearing he attended via a video link from the prison, Prakash, whose Australian citizenship was revoked, said he "fled" Daesh after he saw its "true face" and regretted joining it. He insisted that he was forced to feature in Daesh videos and photographs and that they were filmed against his will.

His Turkish lawyer told the court that Prakash did not commit any crimes against Turkey and was remorseful, asking for his release.

Once the most wanted Australian Daesh militant, Prakash has been accused at home of recruiting militants for the terrorist group. He had asked the Turkish court in one of the first hearings not to extradite him to Australia, and if they did hand down a verdict for his deportation, he would prefer to be deported to a Muslim country.

He was believed to have been killed in an airstrike against Daesh in Iraq's Mosul in 2016 but it later turned out that he managed to survive despite being wounded. While active in the group he appeared in several propaganda videos and magazines for the terrorist organization. Australia accuses him of planning attacks in the country and recruiting Daesh militants. He is one of the militants accused of plotting an attack during the Anzac Day ceremonies in 2015.