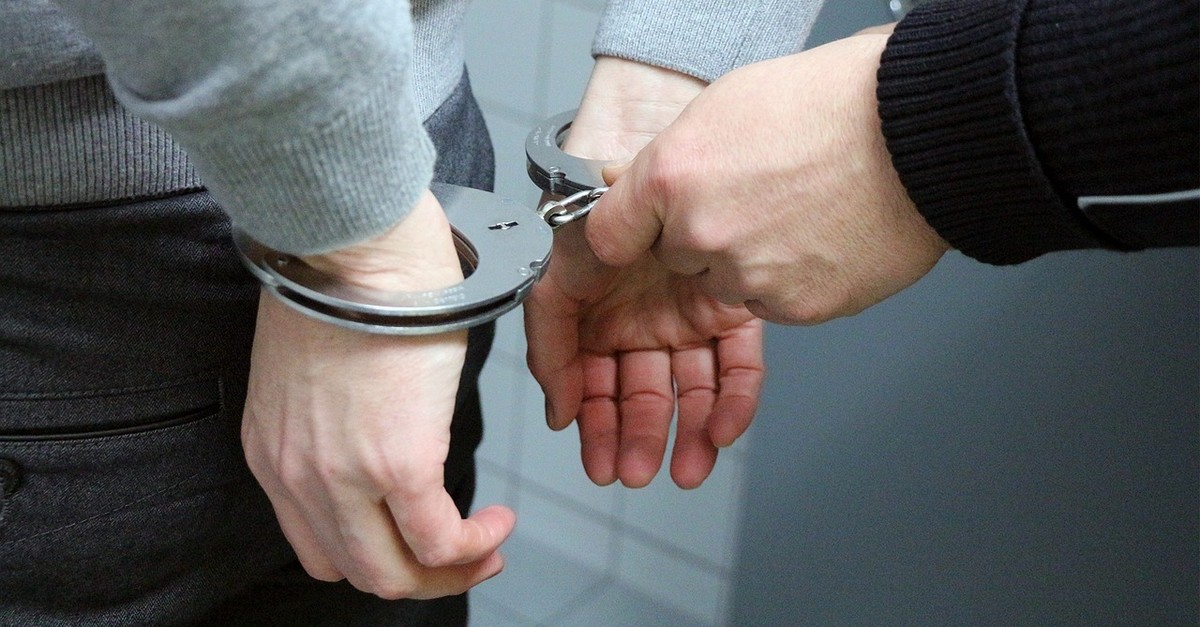 Some 1,600 suspects have been arrested since January in a major security crackdown on organized crime in Turkey, the Interior Ministry said Tuesday.

Police and gendarmerie forces carried out 141 operations against organized criminal networks across Turkey between Jan. 1 and April 15, the ministry said, adding that courts have remanded 630 suspects in custody.

Also in 2018, 4,565 ringleaders and members of criminal networks were remanded in custody, of which 810 were arrested.

In the operations, security forces captured hundreds of weapons, rifles and ammunition.

Ten foreign nationals were also arrested and extradited to their countries.