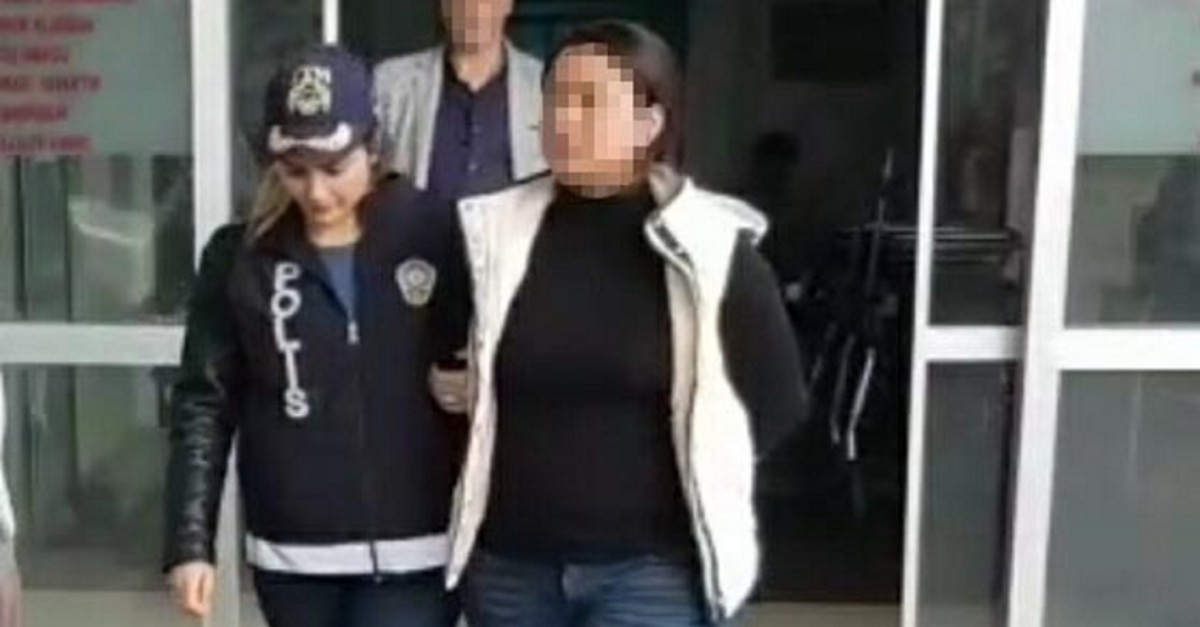 The counterterrorism branch of the provincial security directorate detained the suspects within the scope of an investigation launched by the Chief Public Prosecutor's Office in Izmir. The prosecutor's office issued arrest warrants for 17 suspects after investigations revealed that the suspects were providing financial support and working to recruit new members for the PKK.

Investigations also revealed that the suspects were collecting money on behalf of the terror group to provide financial support to PKK members who are currently in jail.

Police also seized a variety of documents in raids on properties belonging to the suspects.

Turkish security forces regularly conduct counterterrorism operations in the eastern and southeastern provinces of Turkey where the PKK has attempted to establish bases and a strong presence. The Turkish Armed Forces (TSK) also carry out cross-border operations in northern Iraq, a region where PKK terrorists have hideouts and bases from which to carry out attacks in Turkey.