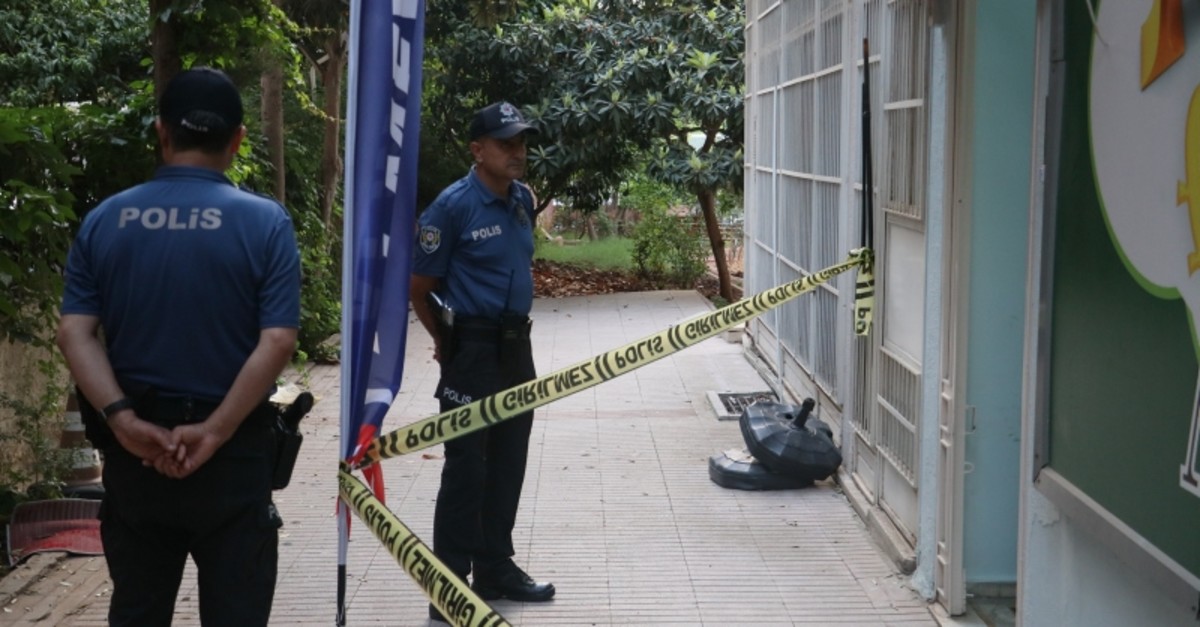 Prosecutors in Turkey's southern province of Adana issued the warrants as part of a probe of the new training structure of FETÖ, according to sources who spoke to the Anadolu Agency.

Turkish security forces raided six private education institutions in the city, opened as an alternative to the closed institutions managed by the terrorist organization.

Out of the 56 suspects, 25 people, including women, were detained within the scope of the operation.

The Gülenist Terror Group and its U.S.-based leader Fetullah Gülen orchestrated the defeated coup of July 15, 2016, which left 251 people killed and nearly 2,200 injured.