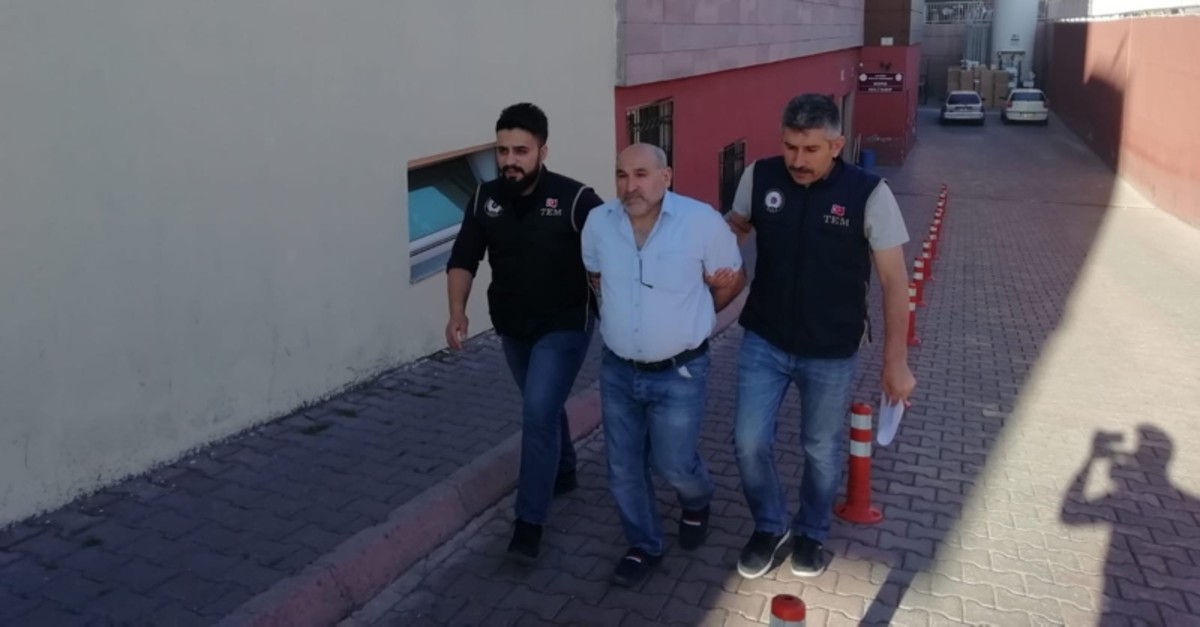 At least nine foreign nationals from Syria and Iraq were arrested in central Turkey on Tuesday over their suspected links to the Daesh terror group, according to police sources.

Police in Kayseri province conducted a counter-terrorism operation to nab 10 suspects sought with an arrest warrant.

Anti-terror police arrested nine suspects — who were found to involved in terrorist activities for Daesh in Syria and Iraq — with raids on various addresses.

Police hunt to nab the other terrorist continues.

More than 300 people have been killed in Daesh-claimed attacks in Turkey, where the terrorist group has targeted civilians in suicide bombings, rocket, and gun attacks.

Turkish security forces have been involved in a long-running campaign to thwart the Daesh threat.

Some 2,000 people have been arrested and 7,000 others deported in operations against Daesh in Turkey while around 70,000 people have been denied entry to Turkey over their suspected links to the terrorist group. Security forces have also foiled 10 attack plots. Figures show that some 18,500 suspects are currently being monitored for links to the terror organization after being identified at airports upon arrival.