Justice prevails as coup plotters pay for their deeds 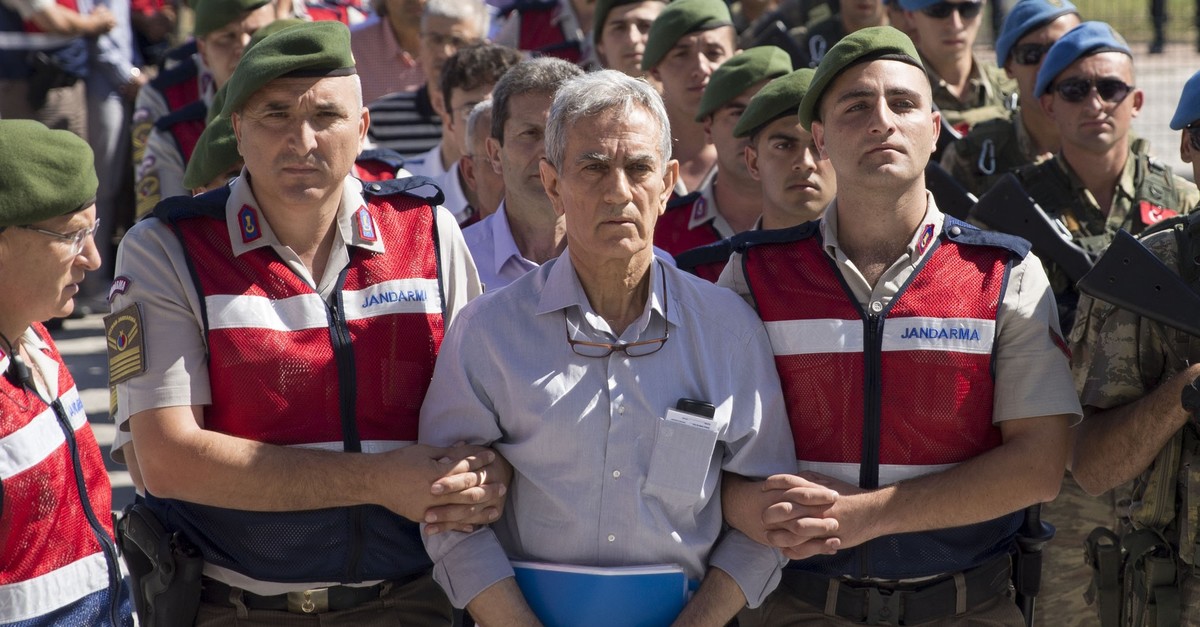 Victim of multiple coups, this time around Turkey did not wait too long to punish the perpetrators of the 2016 coup attempt, that was thwarted by an unprecedented public resistance. Some 289 lawsuits were filed against the perpetrators responsible for the killing of 251 people. Since the first trials in late 2016, 265 of them have been concluded so far.

The first verdict in the coup trials came from the eastern city of Erzurum. A colonel appointed as "commander" for Erzurum by putschists and a major were sentenced to aggravated life imprisonment in the trial concluded in January 2017.

A key trial was related to the killing of Ömer Halisdemir, a noncommissioned officer who paved the way for the downfall of coup plotters by killing one of their ringleaders. Some 18 putschist officers, who sprayed Halisdemir with bullets after he shot putschist Gen. Semih Terzi dead on July 15, 2016, were sentenced to aggravated life imprisonment in a hearing last April.

Another important trial to wrap up was the "umbrella" trial on the takeover of army headquarters during the coup attempt. Called "umbrella" as it included top pro-coup military brass and soldiers from all across Turkey involved in the attempt, the trial with 224 defendants ended on June 20. Some 133 defendants were sentenced to aggravated life imprisonment while 16 others were sentenced to life. Others received more lenient prison terms while the court in Ankara ordered a separate trial for 13 fugitive defendants, including Gülenist Terror Group (FETÖ) leader Fetullah Gülen. Among those sentenced is Akın Öztürk, former Air Force commander who was accused of running the putschists' Peace At Home Council.

In Istanbul, 38 out of 41 coup trials were concluded, including the main trial of the putschists, who staged the Istanbul leg of the attempt. Three generals were sentenced to an aggravated life sentence in that trial which concluded in April 2018. In another trial, 72 putschist officers received aggravated life sentences for the brutal killing of 34 people who confronted the putschists on Bosporus Bridge during the coup attempt. The bridge was renamed the July 15 Martyrs' Bridge after the massacre.

Elsewhere, a court in the southwestern city of Muğla handed down multiple life sentences for 31 defendants involved in an assassination attempt on President Recep Tayyip Erdoğan, who was on vacation in Muğla when the coup plotters dispatched a team of assassins to murder him.