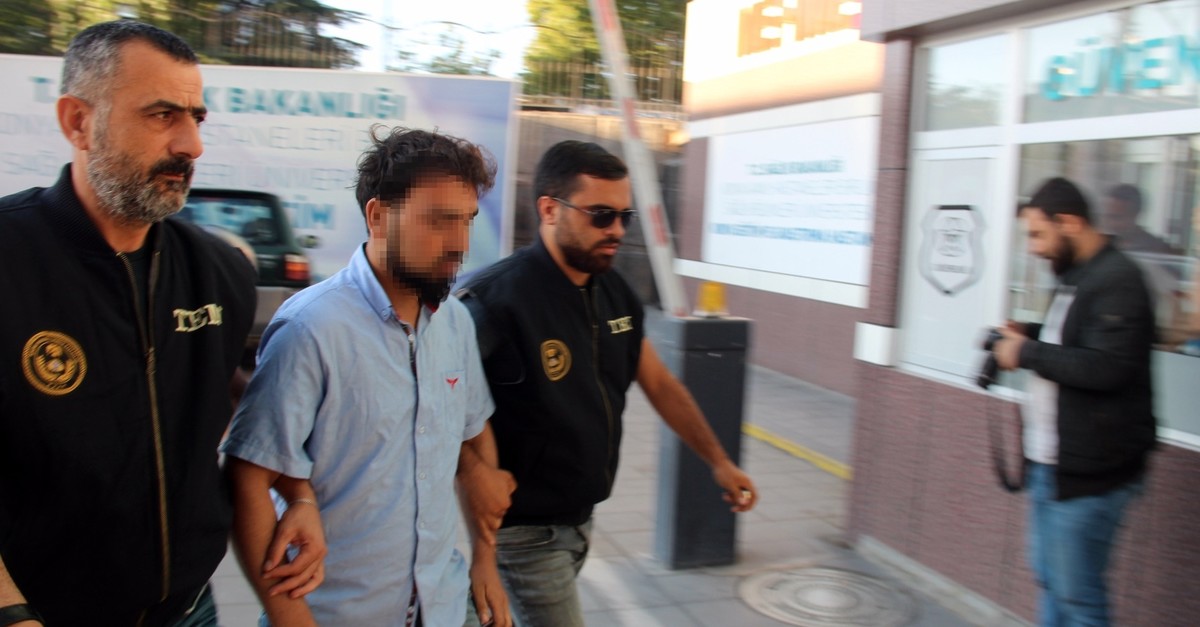 Suspects were among 12 wanted for links to the terrorist group, and operations were underway when Daily Sabah went to print to capture the other suspects. Police raided several locations in Konya and its districts to capture the suspects who were once active in the Daesh network in Syria according to investigators.

Elsewhere, a suspected member of Daesh was arrested in Kilis, a Turkish province bordering Syria. The suspect, identified as 32-year-old R.A., was a foreign national but authorities did not disclose his nationality. He was a resident of Kilis and had "links to conflict zones in Syria," officials said, referring to areas where the terrorist group has been active in war-torn Syria.

The terrorist group is blamed for a string of attacks in Turkey that killed at least 319 people over the past three years in Istanbul and Ankara, as well as cities in the southeast. Foreigners looking to join Daesh in Syria have mostly attempted to use Turkey as their crossing point. Turkey has taken significant measures against foreign Daesh members and has urged Western countries on intelligence cooperation. According to official figures, at least 2,000 people have been arrested and 7,000 others deported in operations against Daesh in Turkey, while around 70,000 people have been denied entry to Turkey over their suspected links to the terrorist group.