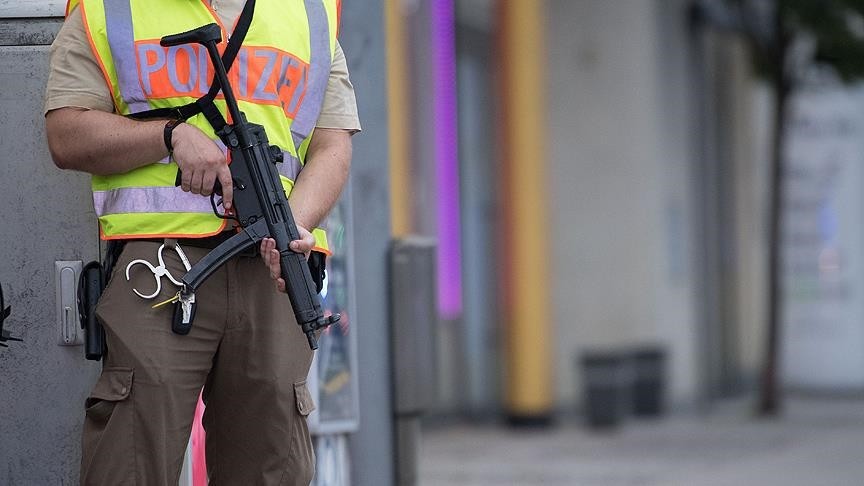 Two German women of Turkish origin were injured Monday due to bullets from still unknown sources at a charity sale in a mosque run by the Turkish community in the German city of Remscheid.

A 42-year-old and 36-year-old woman suffered minor injuries while they were organizing a charity sale in the garden of the mosque, which operates under the Turkish-Islamic Union for Religious Affairs (DITIB), the largest union of the Turkish community in Germany.

Himmet Ertürk, the head of DITIB in Remscheid, said the police launched an investigation to find out whether the bullet was from celebratory gunfire or an actual attack.

Last month, a mosque, run by the Turkish community in the eastern German city of Dresden, was attacked by a homemade explosive on Monday night, causing heavy damage to its door.

It was the third attack within a week that targeted a mosque run by the DITIB.

Another attack also took place at DITIB's mosque in Bebra, a small town in central Germany on September 25, this time with Molotov cocktails.

Another DITIB mosque in Schwabisch Gmünd, a small town in southern Germany, was also vandalized by unknown suspects on the same day, who wrote insulting comments on the walls of the mosque.

Last year, there were 99 attacks on mosques across Germany, according to the DITIB.

With a population of 81.8 million, Germany has the second-largest Muslim population in Western Europe after France. Among the 4 million Muslims in the country, 3 million are of Turkish origin.