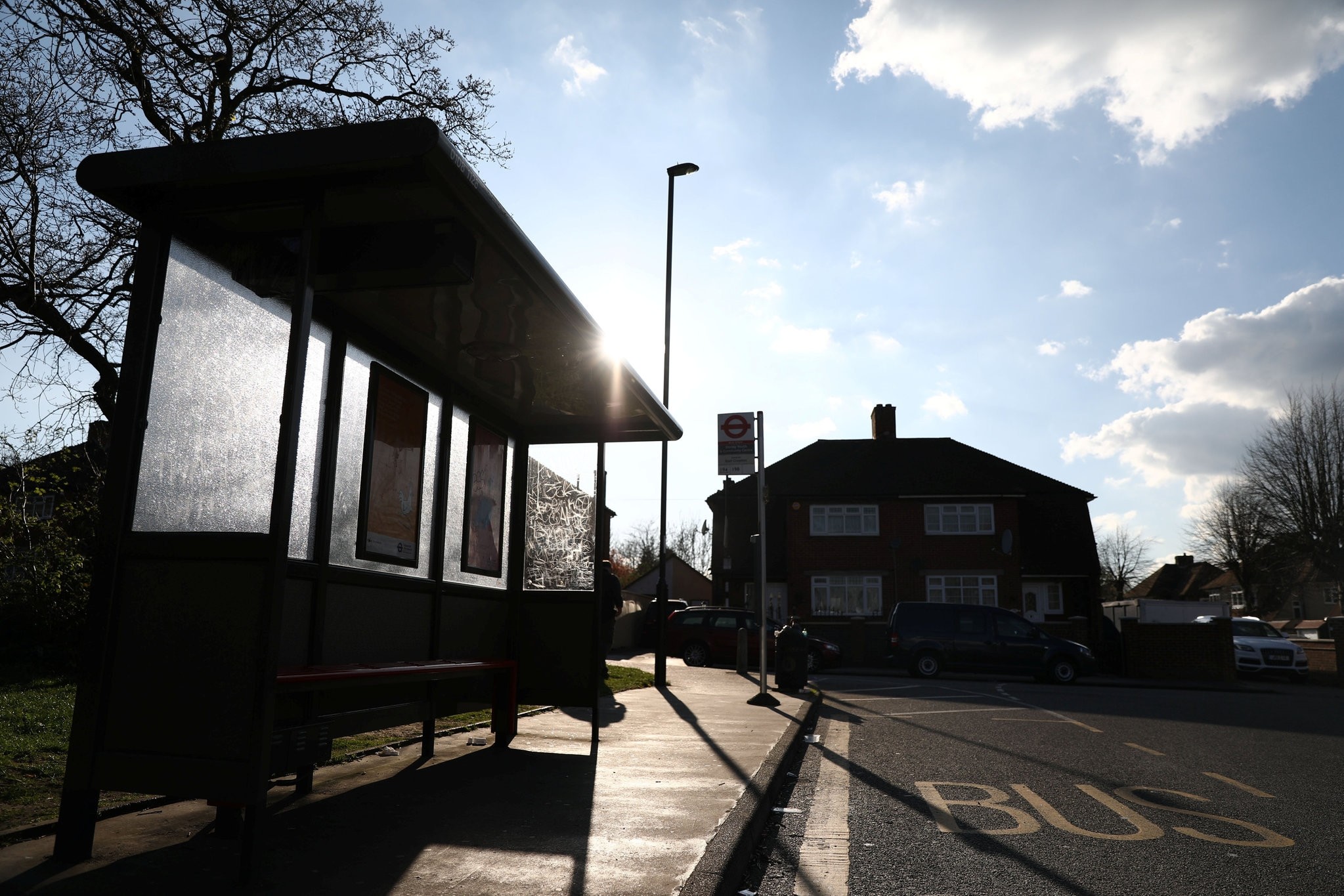 Authorities in London charged seven people Monday over an unprovoked attack on a 17-year-old Iranian-Kurdish asylum-seeker as police sought to piece together an act of mob violence that involved as many as 30 people.

London's Metropolitan Police force said all seven suspects were charged with violent disorder, with one also charged with racially aggravated grievous bodily harm in the Friday attack in the south London borough of Croydon.

In all, 16 people have been arrested over the attack, which police say began when a group of youths approached the teen at a bus stop and questioned him.

Upon learning he was an asylum-seeker, they chased him through the streets and beat him, police said. The attack only stopped after police sirens could be heard and bystanders intervened. Two of the victim's friends got away.

The teen has been hospitalized with a fractured skull and a blood clot on the brain but police say he is starting to make a recovery and may be moved out of intensive care Monday.

Detectives are trying to find the victim's family, who live in Iran. He has not been named.

Prime Minister Theresa May said it "was an absolutely abominable attack, completely unacceptable."

As the investigation has progressed, police have increased their estimates of the number of people involved.

"I think this was probably confidence by numbers," Detective Superintendent Jane Corrigan said. "It started off with this smaller group of people, who were joined by between 20 to 30, and they just viciously attacked these individuals because they were asylum-seekers."

Five of the accused appeared in court Monday, speaking only to confirm their names, dates of birth, and addresses. They are: Daryl Davis, 20, Danyelle Davis, 24, Barry Potts, 20, George Walder, 20, and Jack Walder, 24. All are from Croydon.

George Walder, who was additionally charged with racially aggravated grievous bodily harm, was remanded into custody.