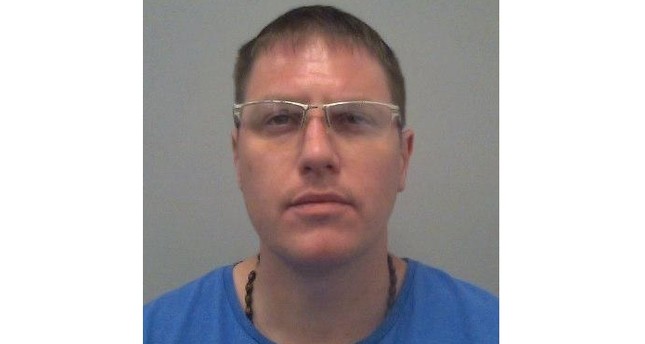 A racist man who assaulted a pregnant Muslim woman and caused her to have a miscarriage was given a jail sentence of four years on Monday.

In August, David Gallacher, 37, repeatedly kicked Samsam Haji-Ali in the stomach while racially abusing her and her husband Abdullah Sulamain in the car park of the Co-op in Bletchley, the U.K. Two weeks after the incident Mrs. Haji-Ali found out that she had miscarried her twins.

Prosecutor Christopher Wing said Gallacher told the expectant mother: "You come here with your clown outfit on, you f***ing people, you are the f***ing problem in this place." After Mr. Sulamain tried to calm the assailant, he was hit in the head with a wine bottle.

"This lady's pregnancy was absolutely fine before she attended that shop and the defendant kicked her again in the stomach having been told she was pregnant. There was a racial element to this attack. The defendant is a shabby racist on the language that he used towards this lady," British daily the Daily Mail quoted Judge Francis Sheridan as saying while sentencing Gallacher.

Addressing the convict directly the judge called him "a thug and a racist to boot," whose views should be left in the past.

"This county will not bow to the views of racists, because decent society demands that intolerance is shown to all racists of any sort," the judge said.

No compensation had been awarded as the judge "'simply could not put a price on the lost baby."