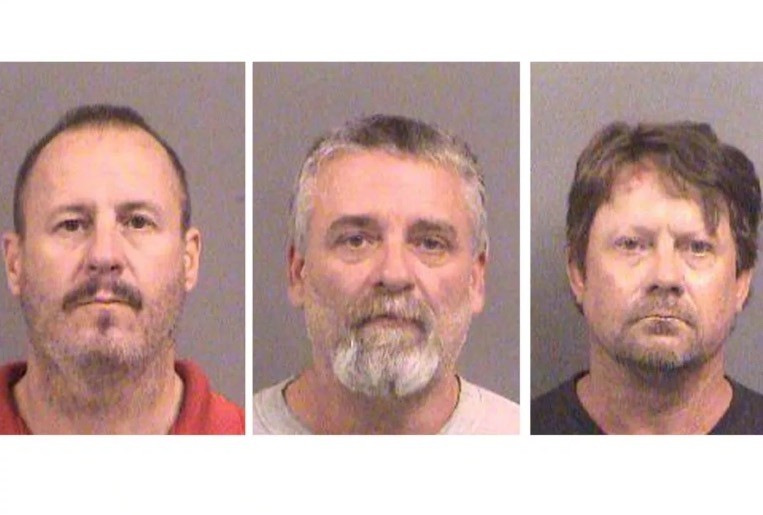 Three far-right terrorists in US state of Kansas, who were convicted of plotting to bomb the mosque and homes of Somali immigrants should be granted leniency in their sentencing because they were inspired by President Donald Trump's rhetoric encouraging violence, lawyers for the men said in court documents.

The defense lawyers, in filings made in federal court in Kansas, said the court had to acknowledge Trump's "rough-and-tumble verbal pummeling" in the 2016 election campaign that "heightened the rhetorical stakes for people of all political persuasions."

One of the lawyers said that Trump continued to stoke Islamophobia.

The sentencing memorandums, filed on Monday and Tuesday, are just the latest instances of people blaming Trump's nationalistic rhetoric for encouraging right-wing extremists.

A federal jury in April convicted Curtis Allen, Patrick Stein and Gavin Wright of conspiracy to use a weapon of mass destruction and conspiracy against civil rights. The attack, planned for the day after the 2016 election in Garden City, Kansas, was thwarted by another member of the group who informed authorities. Prosecutors are seeking life terms for all three men when they are sentenced in November.

Attorneys James Pratt and Michael Shultz, representing Stein, said Trump appealed to "lost and ignored white, working-class men" like their client, who was "an early and avid supporter" of the president.

"The court cannot ignore the circumstances of one of the most rhetorically mold-breaking, violent, awful, hateful and contentious presidential elections in modern history, driven in large measure by the rhetorical China shop bull who is now our president," the lawyers wrote in their sentencing memorandum for Stein.

Had the three not been arrested, Trump's surprising victory would likely have led them to call off their attack as an orderly transition from President Barack Obama to Trump would have largely disproved their conspiracy theories, the attorneys said.

Kari Schmidt and Tyler Emerson, lawyers representing Wright, said Trump continued to stoke Islamophobia, recently tweeting that "unknown Middle Easterners" were in a migrant caravan heading to the U.S. border from Honduras, and calling it an "invasion."

"As long as the Executive Branch condemns Islam and commends and encourages violence against would-be enemies, then a sentence imposed by the Judicial Branch does little to deter people generally from engaging in such conduct if they believe they are protecting their countries from enemies identified by their own Commander-in-Chief," they wrote in a sentencing memorandum for Wright.