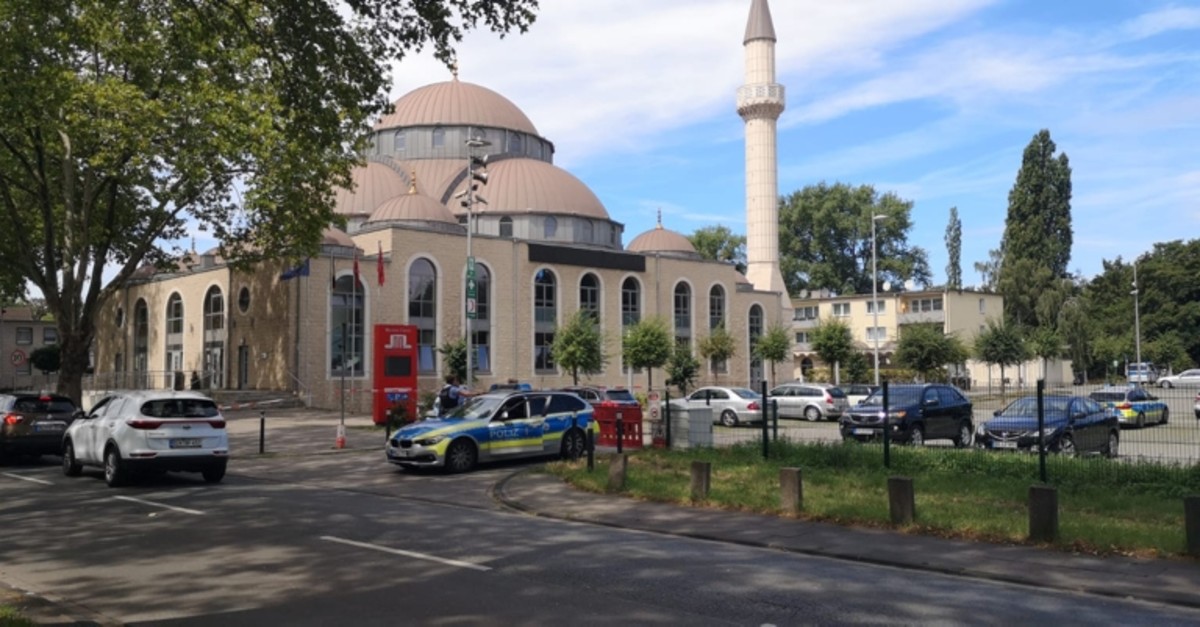 German police on Monday evacuated one of the largest mosques in the country due to a bomb threat purportedly sent by a far-right terrorist organization.

The Central Mosque in the western city of Duisburg was evacuated after its staff received an e-mail apparently by the far-right terror group, Combat18, claiming that bombs were planted at the entrance of the mosque.

The police put the security cordon in the area and began searching the premises.

Germany has witnessed growing Islamophobia in recent years triggered by the propaganda of far-right parties and movements.