About three tons of waste removed from Bosphorus 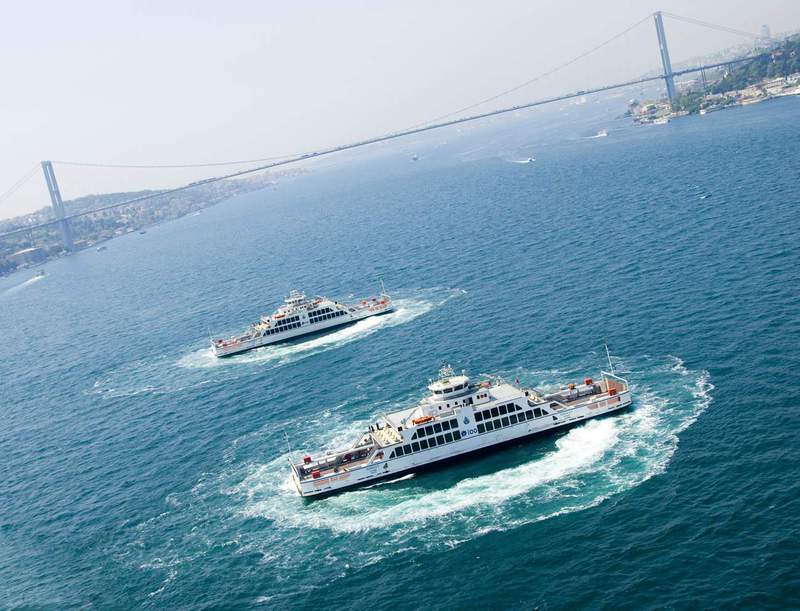 by Daily Sabah with AA Jun 04, 2015 12:00 am
A 2,950 kilograms of solid waste has been removed from the Bosphorus as part of a special project "Clean Marine Broom", Ali Ağaoğlu, head of the Ağaoğlu Group, announced in a statement on Thursday.

The "Clean Marine Broom" project, organized with the support of the Turkish Ağaoğlu Group, began on May 22 and collected nearly three tons of solid waste in just over one week.

Ağaoğlu said that the collection of 2,790 kilograms solid waste was removed in just eight days from Bosphorus.

The Ağaoğlu Group assumed the sponsorship of the Turkish Marine Environment Protection Association (TÜRMEPA) for two years, which contributed significantly to the actualization of "Clean Marine Broom" project.

"At Ağaoğlu, we are trying to fulfill our duties properly to keep our waters clean because this nature offers rare beauties and blessings to us. It is our duty to preserve it in the best way possible. We would like to set this project as an example to other players of private sector and invite everyone to be more sensetive to this issue."