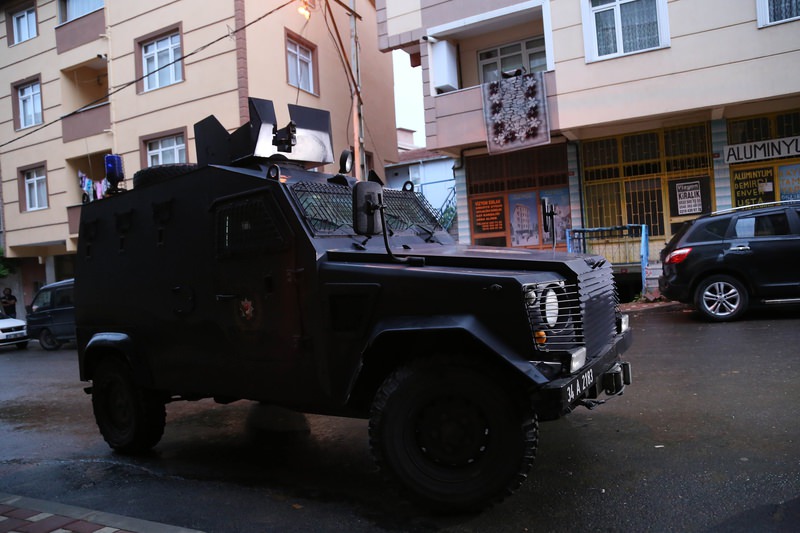 An individual was detained by the police during the raid in Çekmeköy district's Cumhuriyet neighborhood, but it has been reported that there are others in other neighborhoods who have been detained.

The police did not release information on the reason of the operation that was allegedly targeted against the outlawed terror organization Kurdish Worker's Party (PKK)'s youth structure in Istanbul.
Last Update: Jun 06, 2015 1:14 pm
RELATED TOPICS