Rush hour in Istanbul: The people, traffic, and oh, the tickets 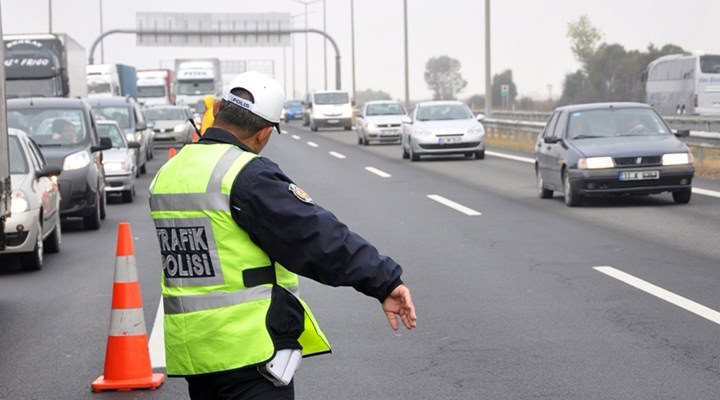 On the grounds of disobeying highway traffic laws, thousands of Istanbulites were ticketed for breaking such laws: not obeying traffic control signs, no seat belts, not following speed limits, mobile phone use while driving, drunk driving, illegal parking, too many passengers, exceeding the raod weight limit, illegal transportation, lane change violations, disuse of motorcycle head protection and so forth.

The Istanbul Traffic Control Department also declared that police intervened to traffic accidents for the time being with 4 fatal, 211 injuries and 383 property damages.

According to the TomTom Traffic Index, which is known as one of the most accurate real-time traffic congestion barometers in 47 countries, 186 cities and across six continents, Istanbul ranks first in the world among 146 countries with its %79 congestion level on highways and 50% on non-highways.