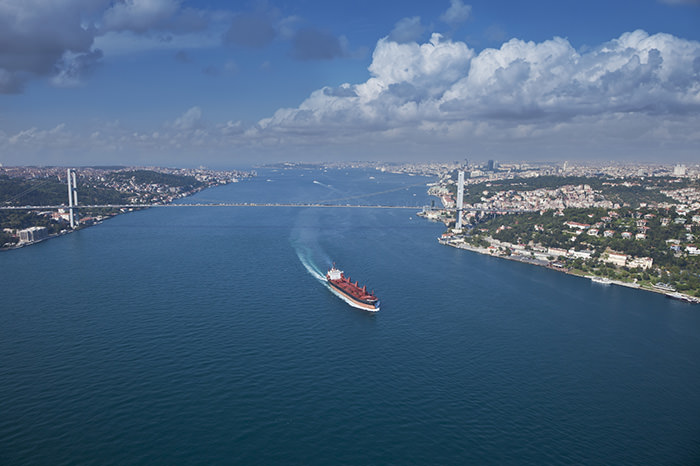 |IStock Photo
by Dec 24, 2015 12:00 am
A project plan to construct a 10-kilometer cable car line connecting Istanbul's European and Asian sides has been approved by the metropolis' local government, daily Habertürk has reported.

The planned cable car line is expected to carry 6,000 passengers per hour and ease the burden of day-to-day traffic across the Bosphorus Strait.

Each cable car cabin will have a capacity of 32 people and the span from Mecidiyeköy to Çamlıca is expected to take 22 minutes to travel.

The project plan of the Mecidiyeköy-Çamlıca cable car line was announced by Istanbul Mayor Kadir Topbaş in 2013.

The İBB has plans for two other cable car lines for Istanbul's Asian side aside from the Mecidiyeköy-Çamlıca line within the municipality's public transit budget of more than 5 billion Turkish liras.
Last Update: Dec 24, 2015 11:20 am
RELATED TOPICS